The UK Competition and Markets Authority (CMA) has demanded that the US corporation Meta sell its animated imagery platform Giphy. The court had earlier upheld an appeal by the authority, which suspected the company of attempting to harm competitors. Meta said it was prepared to comply with the CMA's order to terminate the 2020 deal. 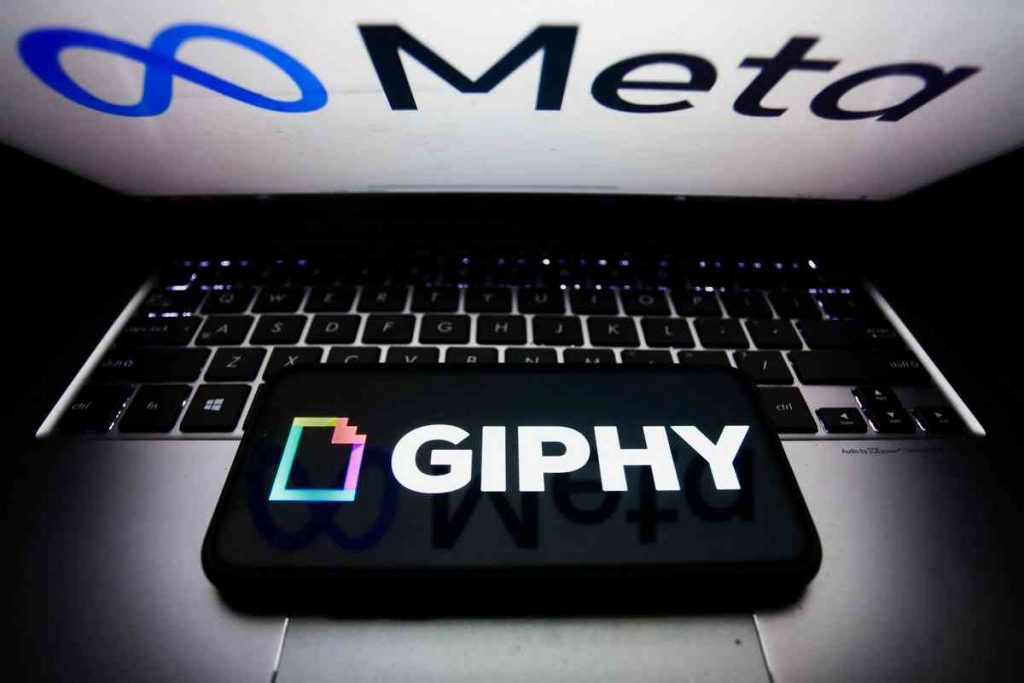 Company officials said they were disappointed with the regulator's decision, but Meta pledged to work closely with the CMA to sell Giphy.

The case is the first time the regulator has forced a US corporation to sell a company it had already bought. This indicates that antitrust authorities intend to scrutinise digital transactions more closely.

Earlier, the US Federal Trade Commission opposed Meta's intention to acquire virtual reality content producer Within Unlimited. The regulator said the deal would allow the corporation to create a monopoly in the market for VR fitness apps.

EU authorities have repeatedly fined major technology companies to force them to change their business models.

Last November, the UK regulator blocked Giphy's $400m deal over concerns that Meta could restrict competitors from accessing the platform's GIFs. In addition, the CMA was concerned about losing a potential competitor in media advertising. Officials noted that UK users search for 1 billion files on Giphy annually, and 73% of the time they spend on social media is spent on Facebook and Instagram.

In February this year, the CMA fined Meta £1.5m for concealing the dismissal of three important Giphy employees who left the company after the merger began.