U.S.-based Micron Technology Inc plans to invest $15 billion over the next ten years in a semiconductor manufacturing plant in Boise, Idaho. The investment takes into account expected federal grants and loans under the Chips and Science Act, which U.S. President Joe Biden signed into law in the first half of August. 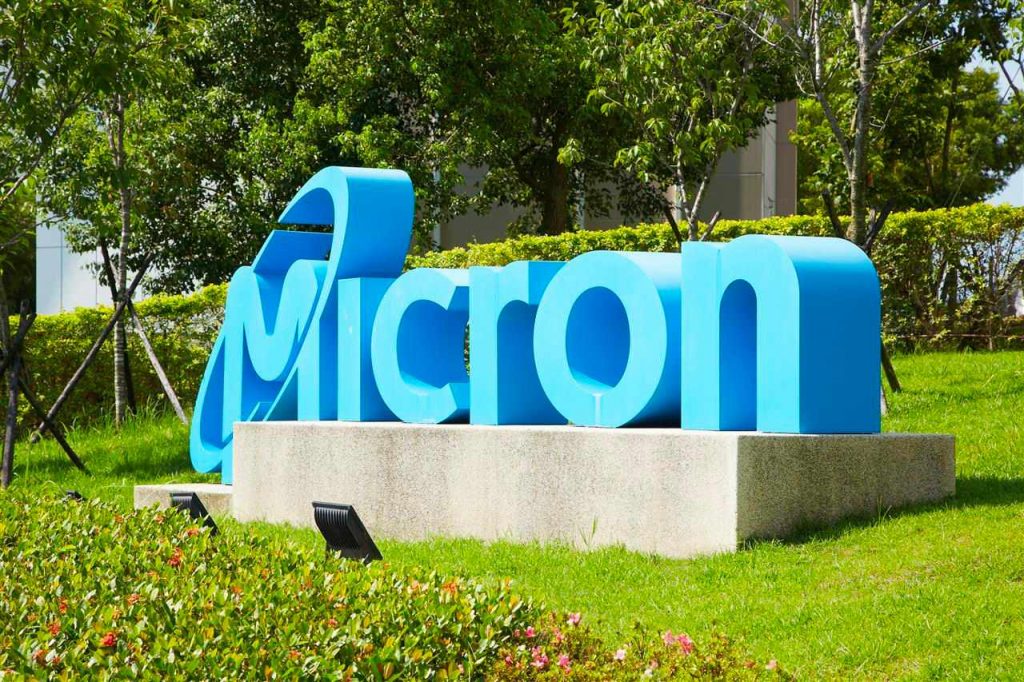 As part of the federal government's measure, the U.S. government will allocate $52.7 billion for semiconductor research and manufacturing and to increase U.S. competitiveness in these areas.

Biden called Micron's announcement of plans to invest $15 billion "another big win for America." He added that the U.S. will produce electric cars, chips, fiber optics and other important components.

Micron did not provide details about the capacity of the new plant, as well as did not say what kind of chips will be produced on it. Earlier, the company lowered its revenue forecast for the fourth quarter of 2022 because of lower demand for its products.

Micron is doing what the U.S. government wants it to do, which is build manufacturing facilities in the United States, said Summit Insights Group analyst Kingai Chan.