Netflix is considering launching a new plan with ads for $7-9 a month. It will contain up to four minutes of advertising per hour of video watched, Bloomberg reports. At the same time, a subscription without ads at all is currently $15.49. With the new rate, Netflix plans to attract subscribers willing to watch ads in exchange for a lower monthly fee. 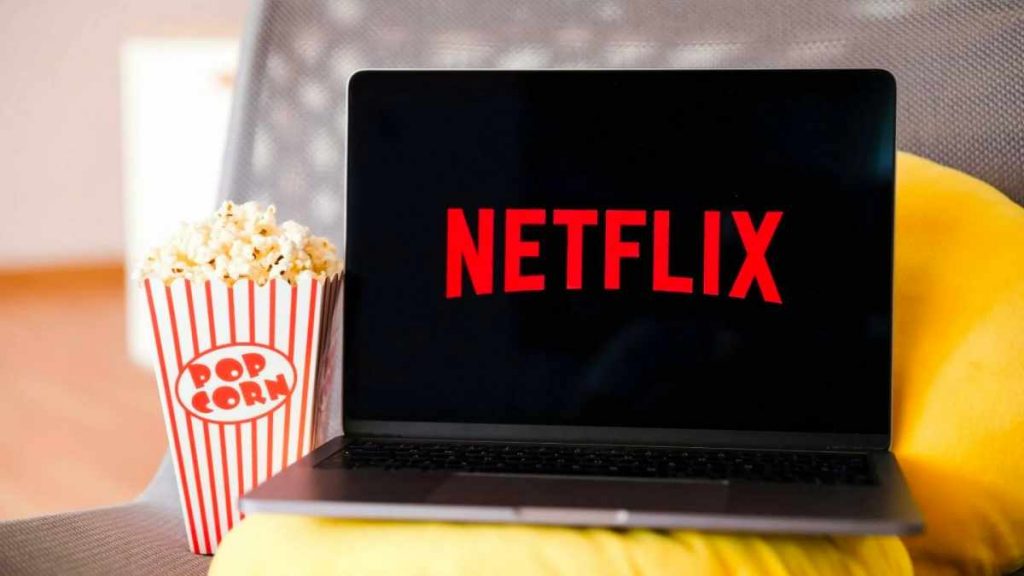 Netflix will show ads before, during and after videos, except for children's content and its own short films. The company also plans to adapt the ads so that they do not make users nervous, for example, to avoid the situation when the user is shown the same video over and over again.

Bloomberg says that to take such a step Netflix had forced the loss of subscribers in the first half of this year. In the first quarter of 200 thousand subscribers left Netflix, in the second quarter the company lost nearly 1 million users. As a result, in August, Disney surpassed Netflix in the number of subscribers to its streaming video services.

According to Ampere Analytics, the new streaming service could bring Netflix $8.5 billion annually, which includes the cost of subscriptions and advertising revenue. Microsoft will be the company's exclusive partner on advertising technology and sales, because Netflix has no experience in launching such systems. Ads in video clips will appear on the service for the first time.