Payment service PayPal has dropped its intention to fine users who use its platform to "spread misinformation". The company said an earlier policy update notice had been sent "in error", Axios reported. 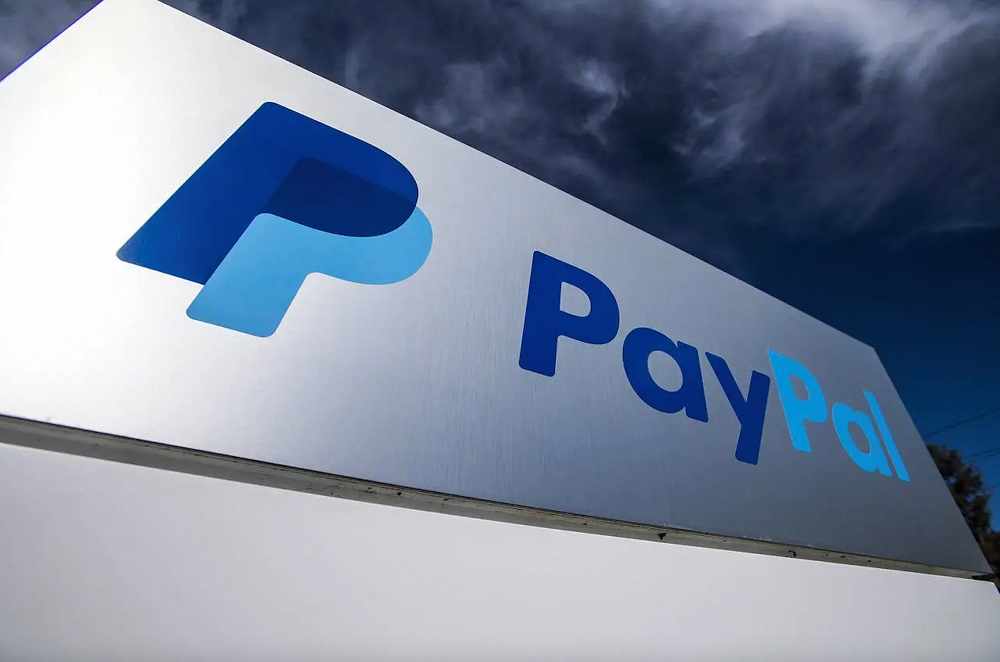 On October 8, PayPal updated its usage policy, expanding the list of prohibited activities to include "sending, posting or publishing any messages, content or material" that "promote misinformation" or "pose a risk to the safety or well-being of the user". For violations, the service threatened fines of $2,500, which would be deducted from the offender's account. The changes were expected to take effect on 3 November.

The news was commented on Twitter by Lightspark CEO David Marcus, a former president of PayPal. He said the new policy "goes against everything he believes in".

"Now a private company can take your money if you say something it doesn't agree with. Crazy," he added.

"Get your money out of PayPal as soon as possible," advised entrepreneur David Sacks.

It is likely that the extremely negative reaction from customers and prominent figures in the financial community is what caused PayPal to reject the forthcoming changes.

"The notification was recently sent in error and contained incorrect information," said a PayPal spokesperson. - PayPal does not fine people for misinformation, and this wording was not intended to be included in our policy. Our teams are working on fixing the service usage policy. We apologize for any confusion.