Sam Bankman-Fried arrested in the Bahamas

Sam Bankman-Fried, founder and former CEO of cryptocurrency exchange FTX, has been arrested in the Bahamas. He faces extradition to the US as soon as charges are filed. 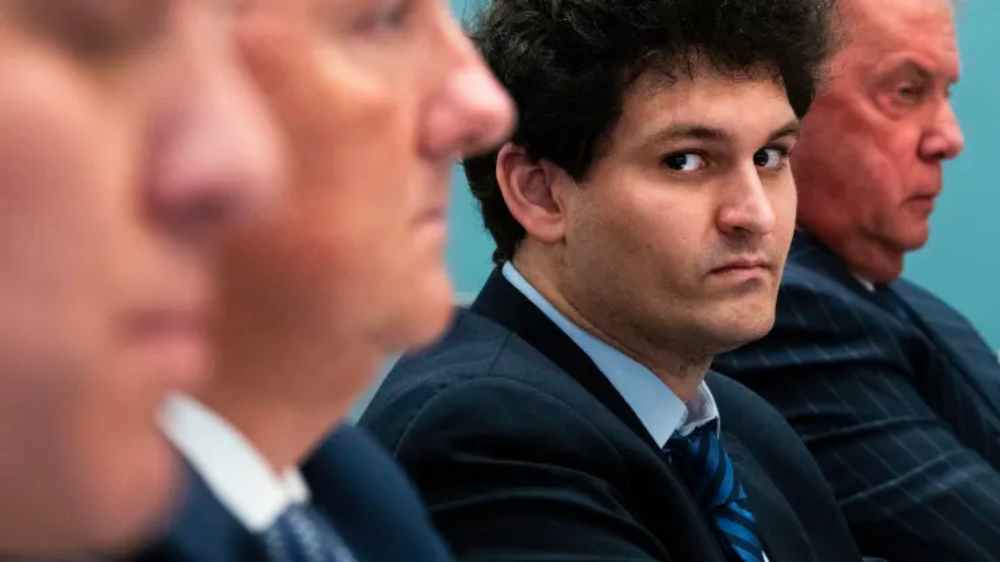 The curly-haired prodigy's place at FTX has been taken by John J. Ray III, a renowned bankruptcy specialist who works to recover funds from failing corporations. He was chief executive of Enron and oversaw its liquidation, and has also worked on the bankruptcies of Nortel, Residential Capital and Overseas Shipholding. Ray stated that "I have never in my career seen such a complete failure of corporate control and such a complete lack of reliable financial information as I have seen at FTX."

The Verge journalists quote a list of five points that Ray will develop in his appearance before the House Financial Services Committee, where he has been called as a witness.

FTX.com's customer assets were pooled with those of trading platform Alameda.Alameda used customer funds to engage in margin trading, causing customer funds to suffer losses.Between late 2021 and 2022, FTX Group invested around $5bn in other businesses, many of which were worth only a fraction of the price Bankman-Frieda paid.Insiders and affiliates received more than $1bn in loans and other payments.Alameda's business model as a market maker required the placement of funds on various third-party exchanges, which was inherently insecure and further exacerbated by the limited protection offered in some foreign jurisdictions.

The collapse of FTX a month ago now appears to be a natural occurrence: Bankman-Fried and his partners were using client deposits on FTX to support their other business, the trading firm Alameda Research, and in a competitor-induced crisis it appeared that FTX did not have sufficient funds to pay clients.

Bankman-Fried was due to give evidence at a congressional hearing this week and has been giving non-stop interviews to journalists in recent weeks.