An amended $258 billion lawsuit was filed in Manhattan federal court over Musk's support of the cryptocurrency Dogecoin. Seven new Dogecoin investor plaintiffs joined the plaintiffs, and six companies, including Musk's tunnel-building company Boring Co. were added to the defendants. This was reported by Reuters. 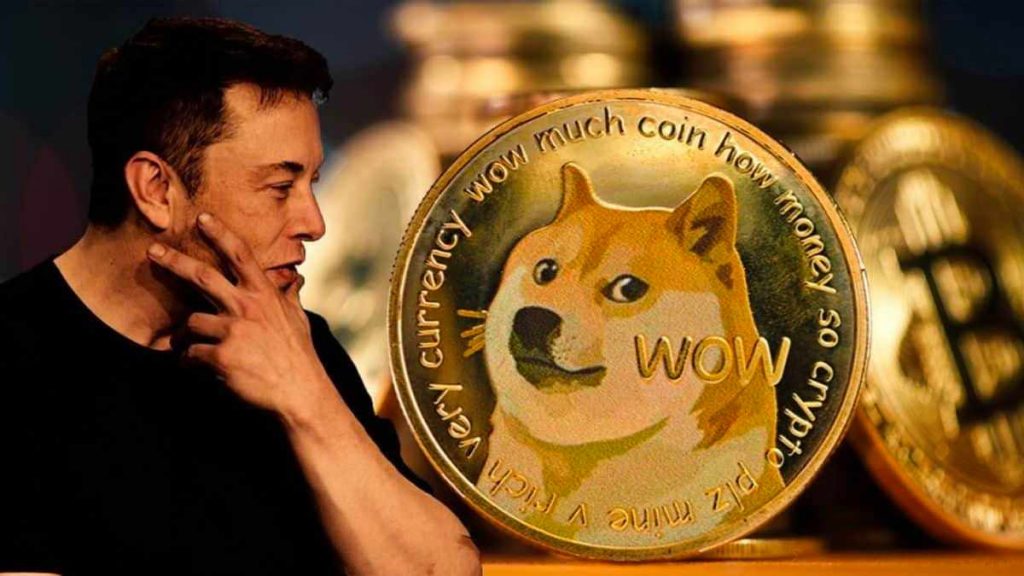 According to the suit, Musk and his companies Tesla, SpaceX, Boring and others deliberately raised the price of Dogecoin by more than 36,000% for two years and then allowed it to crash.

So the defendants "profited in the tens of billions of dollars" at the expense of other Dogecoin investors, all the while knowing that the cryptocurrency had no intrinsic value and that its value "depended solely on marketing," the lawsuit says.

The original lawsuit was filed in court in June. Keith Johnson, who has been trading cryptocurrency since 2019, went to the Southern District of New York court. The man argued that Dogecoin trading equated to gambling under U.S. law, so the court should bar Musk, SpaceX and Tesla from promoting the cryptocurrency.

Johnson in the lawsuit estimated financial losses to investors since April 2019 at $258 billion. He is seeking $86 billion in restitution and $172 billion in compensation.