Tesla will increase the price of its FSD driver assistance software by 25 percent in September. Elon Musk announced this, according to which the Palo Alto automaker plans a 25 percent price increase for its premium driver assistance system, marketed in the United States as a Full Self-Driving option, or FSD. FSD currently costs $12,000 with subscriptions at $199 per month. Tesla CEO Elon Musk did not immediately specify whether subscription prices will also increase. 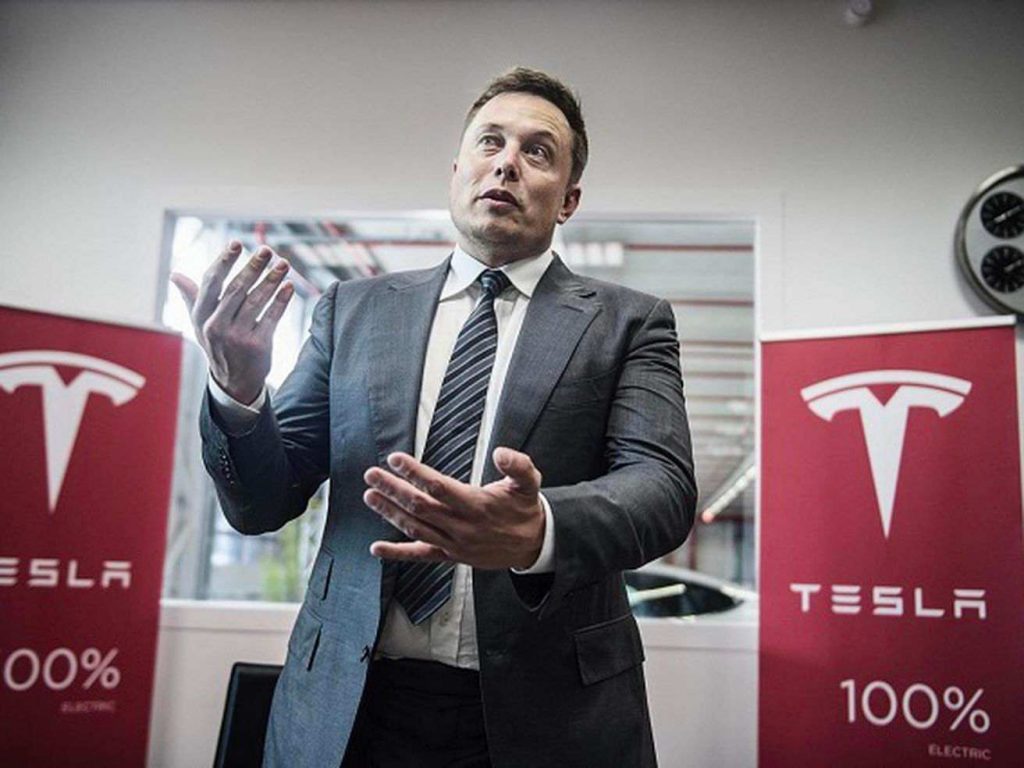 The electric vehicle maker is also launching a new version of the FSD Beta software, version 10.69, which allows everyday drivers to test the new driver assistance system features on public roads before they are fully tested.

Musk explained that for customers who ordered FSD before September 5, but did not receive system update after that date, the price will not change and will be $12 thousand. He also clarified that Tesla electric car on-board system can be remotely updated to FSD in 2 minutes through the manufacturer's app.

The cost of a monthly subscription to FSD does not change and will be, as before, $99 or $199, depending on the configuration of the on-board system of the electric car.

Musk considers the cost of accessing FSD "ridiculously cheap." As FSD gains autonomous capabilities, the fee to connect this service will only go up.

Tesla's FSD version 10 package autopilot navigation system is trained to perform a large number of semi-autonomous functions. For example, it can automatically change lanes, independently park in a parking lot and stop at a prohibited traffic light, move along a complicated route in the city. When FSD is activated, drivers still have to keep their hands on the steering wheel and constantly monitor the traffic situation.

The new version of FSD 10.69, which is distributed since August 20, has added many changes and additions. Developers have improved there algorithm of detection of animals, pedestrians and cyclists, updated the system of speed limits, made changes to the algorithm of urban traffic, updated the module for smoother shifting between lanes. The Tesla FSD Beta v11 is expected to include a fusion of the Tesla stack for urban and highway driving, a big step toward the development of this autonomous driving system.

In July 2021, Tesla launched a subscription to its Full Self-Driving driver assistance service for $199 a month. The FSD subscription is not available to all Tesla owners. It can be activated if the electric car has a FSD 3.0 (HW3) or higher on-board computer system installed from the factory. If the electric car is not equipped with it, the owner can put it on additionally for $1500. If a Tesla owner has the Enhanced Autopilot package, an FSD subscription will cost $99 per month.

In June 2022, experts from the U.S. National Highway Traffic Safety Administration (NHTSA) found that in most recorded cases, Tesla's autopilot system would shut down a few seconds before an accident. The developers made it so that it would be impossible to bring the company to court on the charge of intentional damage caused by the autopilot.