At RR Auction in the U.S. sold an unopened first-generation Apple iPhone (8 GB) for $35.4 thousand, reports Gizmochina. Along with it at the same auction for $25,000 sold the first iPod on 5 GB, also unopened. The iPhone model sold was released in 2007, the iPod was released in 2001. 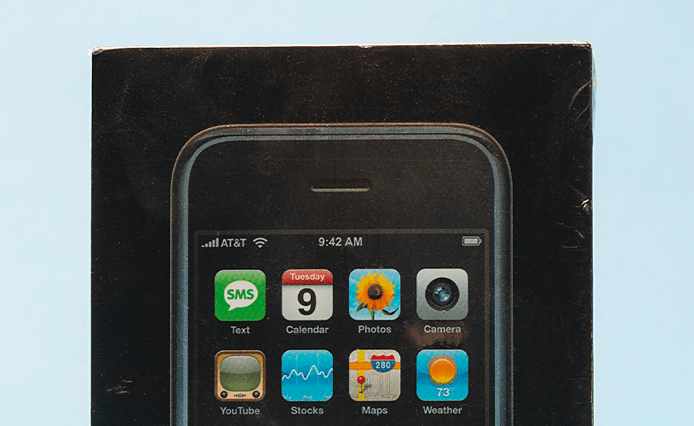 At the end of July of this year at the RR Auction a prototype Apple-1, created in 1976 by Steve Wozniak for Steve Jobs, was put on sale. Until recently, this prototype was considered lost. It was soldered onto a unique Apple Computer A board. In 1976 Jobs used it to demonstrate the Apple-1 to Paul Terrell, the owner of the Byte Shop. The demonstration led to the first major tech order from Apple Computer. The lot sold for $677,19 thousand, about a thousand times the original cost of the prototype.