Business books › US Treasuries: two-year rates down, trepidation over US inflation figure

US Treasuries: two-year rates down, trepidation over US inflation figure

Two-year US Treasury rates, the most sensitive to the Fed's monetary policy decisions, came under pressure ahead of the release of the September producer price index, one of the main measures of inflation, scheduled for 2.30 p.m. CET today. 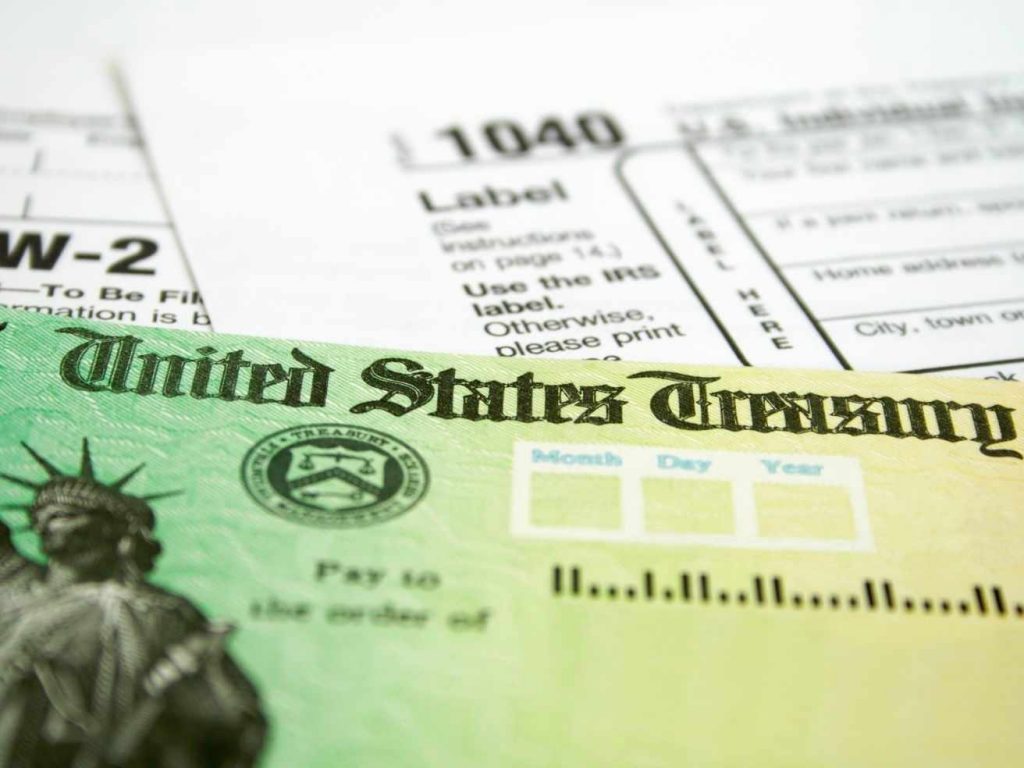 The rate differential, or spread, confirms how the US government bond yield curve continues to remain inverted: a premonitory signal according to several analysts of the arrival of a recession in the US. However, the risk of a recession was dampened by US President Joe Biden.

In an interview with CNN, Biden said, commenting on the latest outlook on the US economy churned out by the various investment banks, that he did not believe the US would go into recession in the short term and that, even if it did, it would ultimately be a 'mild' economic slowdown.

The situation 'is very, very serious' and the US and global economies are expected to slide into recession within the next six to nine months, by mid-2023, Jamie Dimon, number one at JP Morgan, the US's number one bank, warned the day before yesterday.

Against this backdrop, Wall Street is set to suffer further, the CEO added, with the S&P 500 index plunging 'easily 20 per cent' from current levels. Not only that, 'the next 20% drop could be more painful than the first'.

In commenting on the investment bankers' forecasts, Biden stressed, however:

Confidence in the US economy was also expressed by US Treasury Secretary Janet Yellen: 'The US economy is doing very well', against a backdrop of rising energy prices, new variants of Covid-19 and war between Russia and Ukraine, Yellen said in an interview with CNBC.

Yellen, who is attending along with finance ministers from around the world at the annual sessions of the International Monetary Fund and World Bank underway in Washington, pointed out that the outlook is for an economy slowing after a very strong recovery.