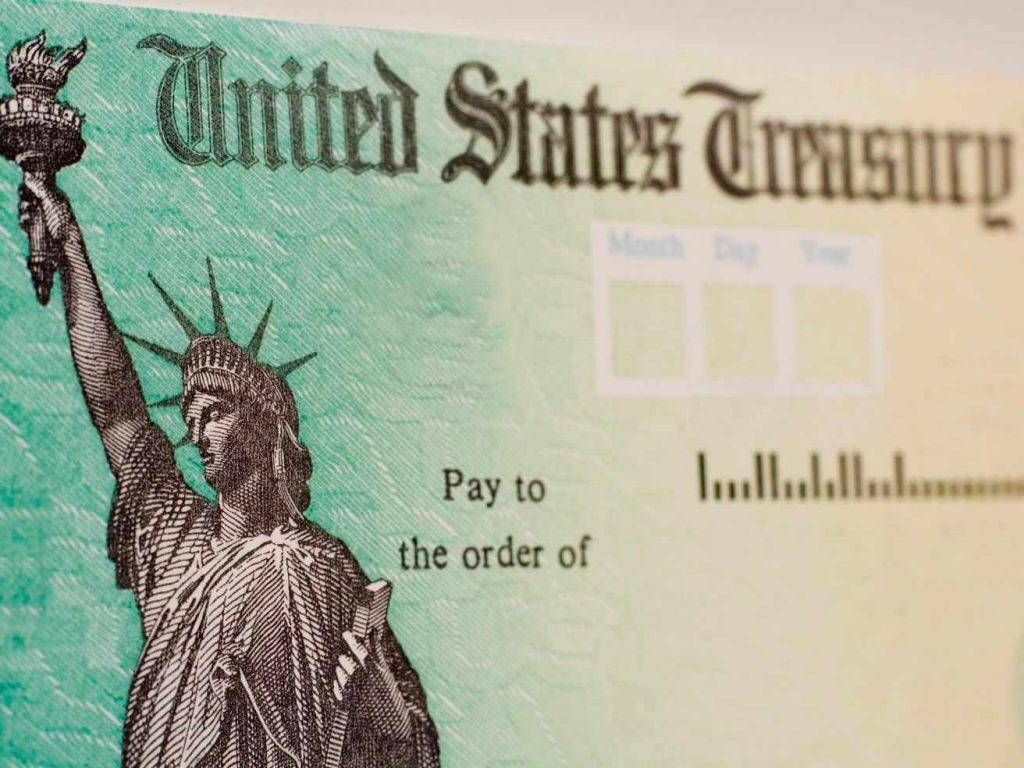 The figure blows away expectations of an overly aggressive Fed on rates, confirming the marked slowdown in payroll growth in the States. The U.S. economy actually created 315,000 new jobs in August, better than the 300,000 uptick expected by analysts' consensus. In contrast, Dow Jones analysts had expected a slightly higher increase of +318,000.

The slowdown in payroll growth is evident, considering that 526,000 new jobs had been created in July. The unemployment rate rose in August to 3.7 percent from 3.5 percent on the back of a labor force participation rate that rose to 62.4 percent from 62.1 percent previously and 63.4 percent prior to the pandemic period. Average hourly wages, a yardstick for monitoring inflation trends, rose year-on-year by 5.2 percent, less than the +5.3 percent expected and after the previous +5.2 percent.

According to Cnbc reports Steve Sosnick, chief strategist at Interactive Brokers, called the U.S. employment report a "Goldilocks" report. Of course, one cannot speak of Goldilocks in the strict sense.

Typically, key elements of a Goldilocks economy are a low unemployment rate, rising asset prices (equities and real estate prices), low interest rates, fast but steady GDP growth, and low inflation). And these are definitely not the elements that describe the current condition of the U.S. economy. Rather, the analyst is referring to the fact that the employment report did not hold any major upward or downward rips.

The numbers, he noted, "are neither too positive nor too negative, but around expectations."

For that very reason, "there is nothing here that takes the prospect of 75 basis points of monetary tightening by the Fed off the table. A number that is within expectations doesn't change anything. What we are seeing is a relief rally" in the markets. A rally that coincides with the recovery of the U.S. Treasuries market and thus the decline in rates, after the boom of yesterday's session.

Yesterday, yields on 2-year Treasuries rose to a new record high since November 2007 in 15 years, jumping as high as 3.516 percent, then reduced the flare and traveled around 3.5 percent. The 3.516 percent rate, according to Bespoke Investment Group's findings, is more than double the dividend yield of the S&P 500.

After the release of the U.S. employment report, two-year rates, already falling before the announcement, mark a further decline, falling to 3.387%. About-face also for 10- and 30-year Treasuries rates, which drop to 3.178% and 3.342%, respectively.

U.S. stock indexes are set to close the week with smaller-than-expected losses, with the Dow and S&P 500 set to give up just over 1.5 percent and the Nasdaq Composite down 2.5 percent.

The declines that have characterized Wall Street in the week now drawing to a close can be explained by fears of a Fed set to become increasingly hawkish to counter inflation flare-ups, at the cost of causing "some pain" to the U.S. economy and labor market, as number one Jerome Powell himself put it in his proffered speech last Friday at the Jackson Hole symposium.

Adding to the blow the other day was Loretta Mester, president of the Cleveland Federal Reserve and a voting member of the Fomc, the Fed's rate-setting monetary policy arm.

"My view at the moment is that it will be necessary to raise fed funds rates above 4 percent by the end of next year to stay at that level," Mester said, according to excerpts from a speech reported by CNBC.

But now the U.S. employment report, which also highlighted an unemployment rate that rose from 3.5 percent to 3.7 percent, lessens the speculation of recent days about the super hawkish Fed.

This week began the month of September, known to be the worst month of the year for the U.S. stock market.

According again to numbers from CFRA (among the world's largest independent investment research firms), the S&P 500 also gained 1.4 percent and 1.6 percent in November and December, respectively.

Across all months, the list has gained an average of 0.7 percent since 1944; the only other negative month besides September was February, with an average decline of -0.2 percent.