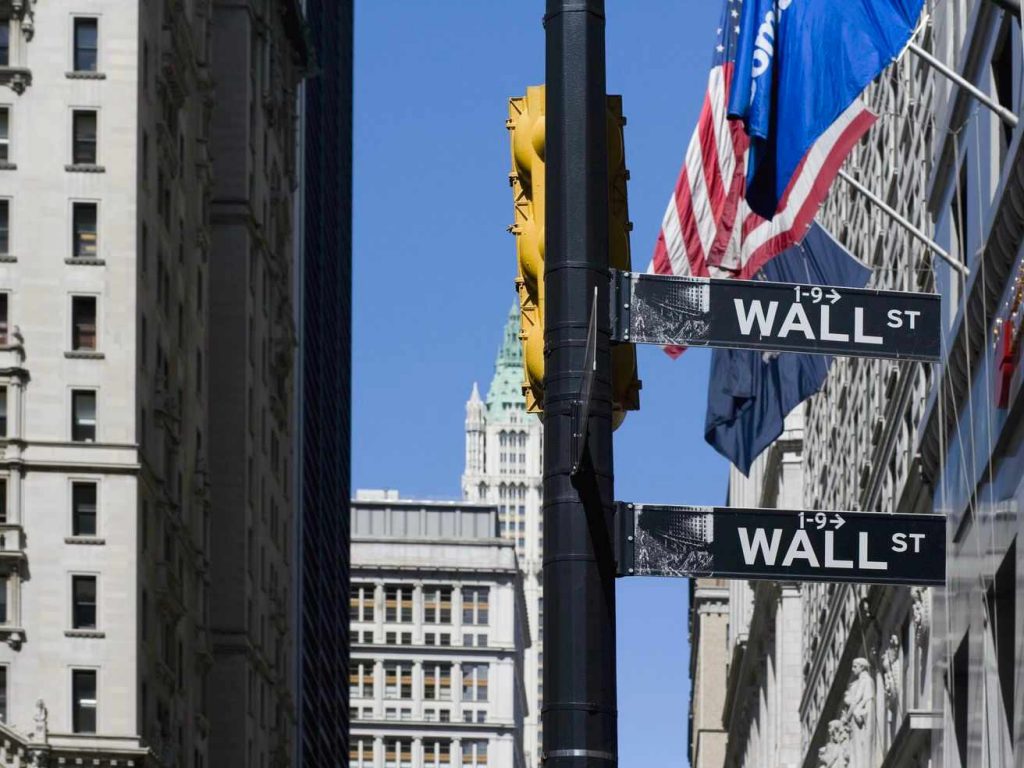 Investors focused on the somewhat mixed information that came from the US macroeconomic front. The focus was on US retail sales, which rose 0.3% in August, better than expected. However, the July figure was revised downwards from the initially reported unchanged trend, to a decline of -0.4 %. Excluding car sales, retail sales fell by 0.3%; excluding car and gas sales, the figure rose by 0.3%. On a monthly basis, sales at petrol stations fell 4.2%, above July's -2.3%, affected by weaker energy prices.

Inflation remains the sticking point for investors as they try to predict what Jerome Powell's Fed will decide to do at its upcoming 20-21 September meeting.

Yesterday, sentiment improved slightly with the release of the US PPI producer price index, which fell on a monthly basis by 0.1 per cent.

In contrast, the core component of the figure, excluding food, energy and business services prices, rose by 0.2%, confirming that core inflation itself is becoming more entrenched in the US economy.

But the release, day before yesterday, of the other figure measuring inflation, that of consumer pain, (i.e. the US consumer price index), remains a spectre that distresses investors.

It is not for nothing that Treasuries rates confirm their bullish phase, and attention is also focused on the yield curve in the 2- to 30-year range, which has never been so inverted since 2000. The spread stands at 35 basis points.

The prospect of a more aggressive Fed in the fight against inflation, ready to raise rates by as much as 100 basis points at its next and imminent meeting on 20-21 September, led two-year Treasuries rates to cross the 3.8% threshold yesterday, jumping as high as 3.805%, the highest value since November 2007.

In an article published today, Bloomberg noted that two-year bond yields jumped as much as 23 basis points to 3.79% this week (also 3.85% today), while 30-year Treasuries rates rose less than 2 basis points over the same time frame to 3.46%.

The robustness of the US labour market was confirmed with the release, also today, of the figure for initial jobless claims, which fell for the fifth consecutive week in the week ending 10 September to a three-month low of 213,000. The figure was much better than the 226,000 expected by analysts.