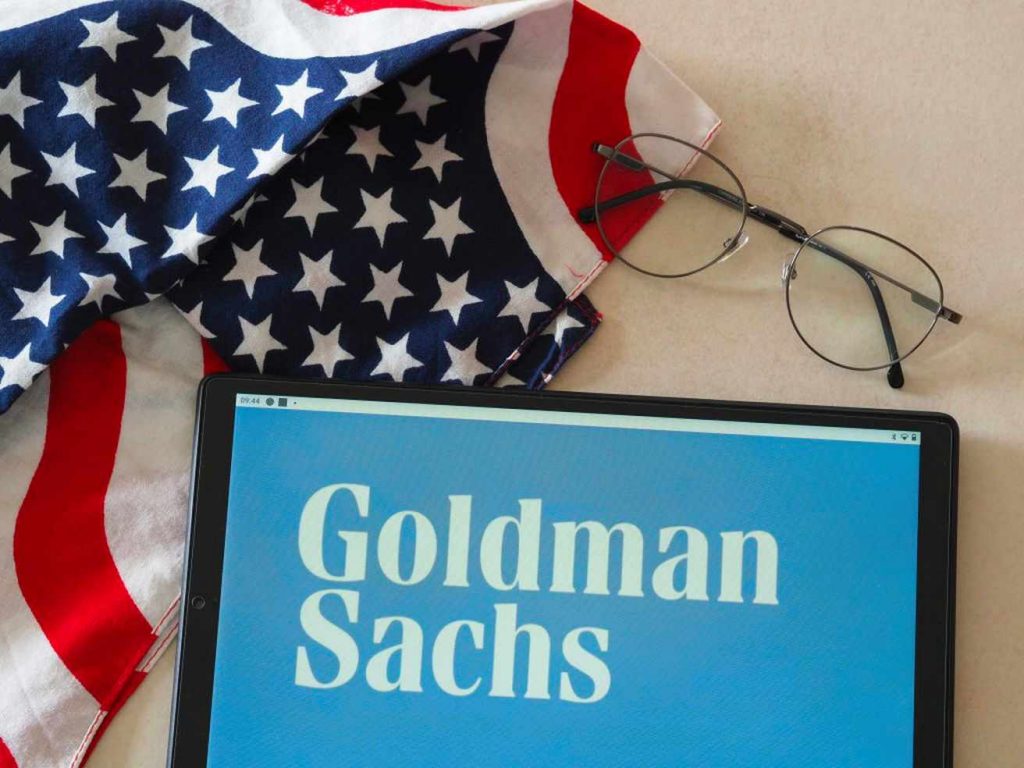 Watch out for US quarterly reports to be released this week, following the accounts of banking giants JP Morgan, Morgan Stanley, Wells Fargo and Citigroup released last Friday.

The US banks reported solid results, with the exception of Morgan Stanley, whose quarterly report was disappointing.

Today, before the start of the trading day, it will be Bank of America's turn to publish its financial statements, while tomorrow it will be Goldman Sachs' turn.

Netflix, Tesla and IBM, as well as Johnson & Johnson, United Airlines, AT&T, Verizon and Procter & Gamble, among many others, will also release their accounts later this week.

On Wall Street, fears of aggressive rate hikes by the Fed aimed at defeating inflationary flare-ups that could slide the US economy into recession continue to hold sway.

On the one hand, banks generally saw an improvement in profitability, confirmed by large increases in net interest margin. On the other hand, the fear of a recession, and thus of greater difficulty for households and businesses to honour the repayment of loans received, resulted in an increase in provisions, to cope with the risk of a growth in impaired loans-NPLs.