Aggressive interest rate hikes by central banks will drive the global economy into recession in 2023. This is the World Bank's warning that comes less than a week before the Federal Reserve's monetary policy meeting, which is expected to raise key interest rates again by another 75 basis points. 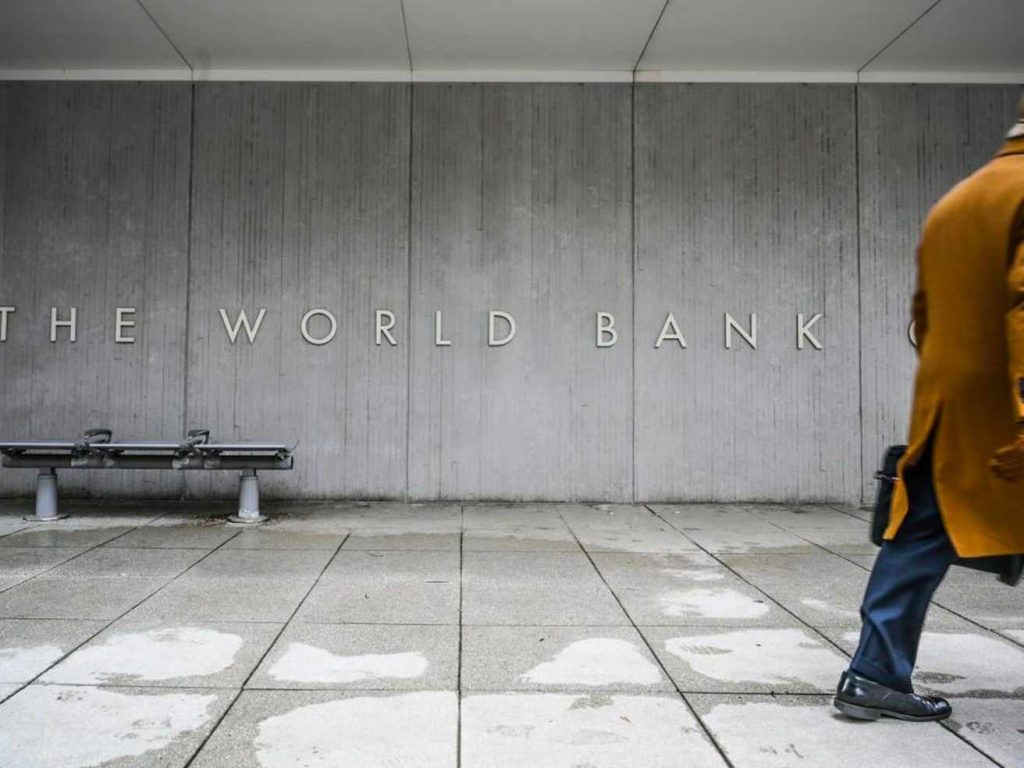 The World Bank said in a report released yesterday that the global economy has experienced its sharpest slowdown since 1970. "The world's three largest economies - the United States, China and the euro area - have slowed sharply," the World Bank explained, and under these circumstances, even a moderate hit to the global economy in the coming year could push it into recession.

Central banks have raised rates 'with a degree of synchronicity not seen in five decades' to cope with soaring prices, says the Washington-based institution.

Indermit Gill, the World Bank's chief economist, said he was concerned about 'generalised stagflation', a period of low growth and high inflation, in the global economy.

Unless supply disruptions and labour market pressures abate, such interest rate increases could leave the global core inflation rate (excluding energy) at about 5 per cent in 2023, almost double the five-year pre-pandemic average, the World Bank study notes. To reduce global inflation to a rate consistent with their targets, central banks may have to raise interest rates by an additional 2 percentage points, the World Bank estimates. If this were accompanied by financial market stress, global GDP growth would slow to 0.5% in 2023, a contraction of 0.4% in per capita terms that would meet the technical definition of a global recession.

The World Bank also called on central banks to coordinate their actions and 'clearly communicate policy decisions' to 'reduce the degree of tightening needed'.

"Global growth is slowing sharply, with a further slowdown likely as more countries fall into recession. My deep concern is that these trends will persist, with devastating long-term consequences for people in emerging markets and developing economies," said World Bank President David Malpass. "To achieve low inflation, currency stability and faster growth, policymakers could shift the focus from reducing consumption to increasing output. Policies should seek to generate additional investment and improve productivity and capital allocation, which are critical for growth and poverty reduction."