Amazon is freezing hiring in its retail division. This has been revealed in a corporate email to all of the company's recruiters: it has been announced that hiring for offline and online retail jobs will stop until early 2023. Those candidates who were given interviews before October 15 this year still have a chance to get an offer, but they will not be able to start work until January 2023. That said, as of Monday evening, October 3, there were about 10,000 openings in Amazon's retail division, and the massive hiring freeze will not affect Amazon's promising and more profitable cloud computing division. 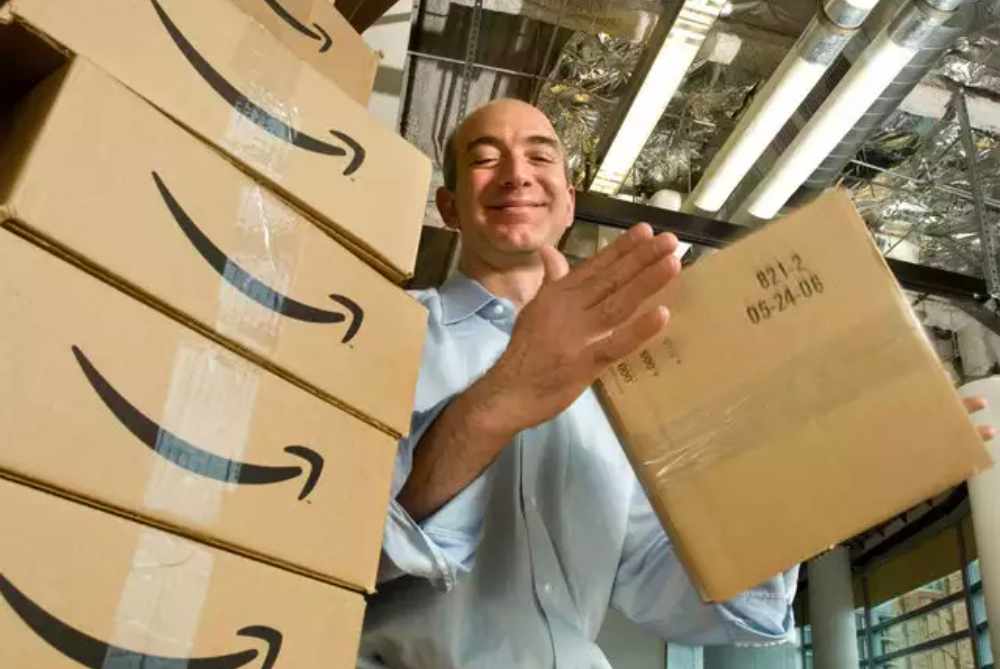 As The New York Times notes, Amazon was the latest of the big companies to "abandon economic uncertainty" and implicitly acknowledge the problems. Saving money has always been one of Amazon's main operating principles and an object of ridicule by its competitors. But Amazon CEO Andy Jesse recently emphasised in a message to investors that the company was focusing on cost control and efficiency in its warehousing and logistics operations.

Amazon is cutting costs amid the weakest growth in two decades, with the company halting warehouse expansion this year, closing some facilities, mothballing some new buildings and refusing to lease some space. After announcing plans to acquire One Medical, a chain of primary care clinics, Amazon closed its own business in the area and said the move could result in 159 redundancies.

Amazon's traditional Career Day, usually held in September, has been cancelled this year. And a year ago it brought in more than a million job applications for the company.

Experts point out that Amazon has a chance to rectify the situation: the holiday and sale season is approaching and they are trying to open earlier than usual. For example, Amazon's Prime Early Access starts as early as next week. But we shouldn't forget about the changing consumption patterns: amid inflation and economic instability, consumers are shopping more rationally and "stocking up".

Layoffs and hiring freezes have affected many IT companies in recent months. For example, Peloton and Shopify, which had expected an upturn in e-commerce after the pandemic ended, were forced to lay off 10% of staff after facing the reality. Meta, parent company of Facebook*, told employees last week that it was freezing hiring for most jobs.

FedEx, which competes with Amazon for parcel delivery to customers, announced last month it was suspending hiring and closing 90 offices. And even Walmart, with which Amazon competes in retail, recently admitted that it will be hiring fewer hourly workers this year during the holiday shopping season.