The Bank of England has called Financial Times rumors about its possible decision to postpone the sale of billions of pounds of UK government bonds yet again "inaccurate." 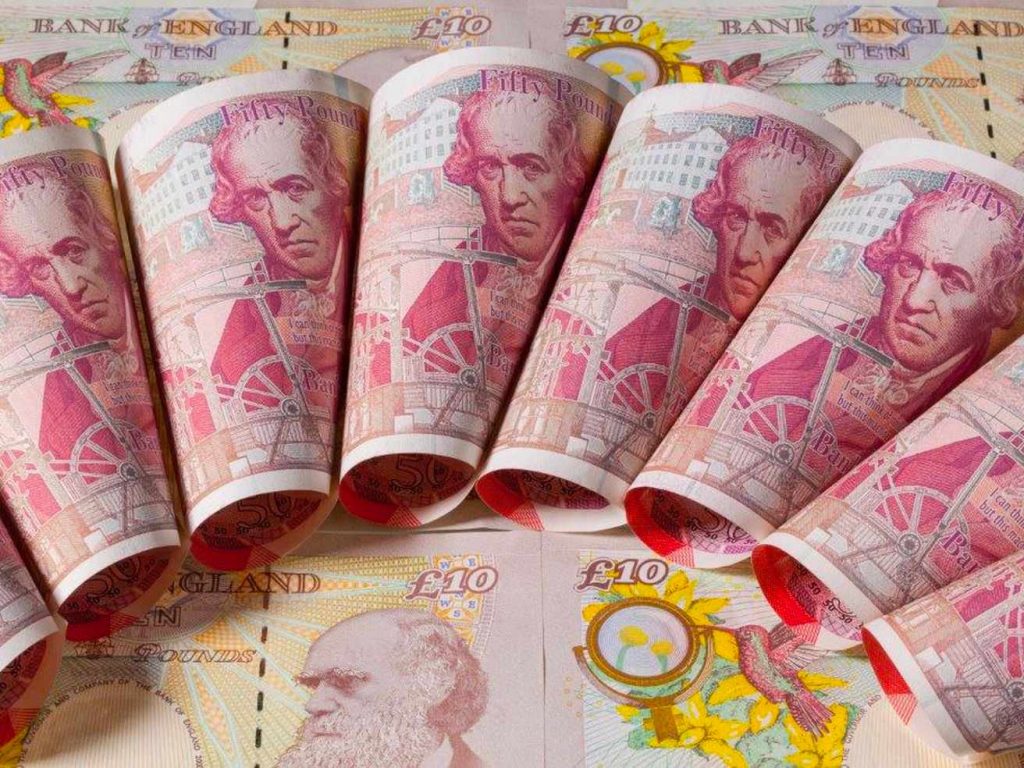 The start of the Gilt sale-as part of the BoE's Quantitative Tightening program-was expected later this month, after being postponed from its original target date of early October.

As the Guardian reports, at this point there are only two weeks left before the Bank of England governor presses the QT (Quantitative Tightening) button, beginning to reduce the balance sheet bloated by the UK government bonds he has purchased over the years.

However, some analysts point out that a postponement may still be announced.

The return of the bond sell-off brings 30-year Gilt rates up 6 basis points after the news of the U.K. central bank's note. The pound accelerates lower, losing more than 0.70 percent against the dollar to $1.127.

Yesterday both the pound and the Gilt had been buoyed by the statements of Jeremy Hunt, the new chancellor to the UK Exchequer, who, in his first speech in the guise of the newly appointed finance minister, announced the withdrawal of almost all the tax cuts previously announced by predecessor Kwasi Kwarteng, who left the scene after an embarrassing about-face by Liz Truss's government on the maxi tax cut plan announced three weeks ago: a plan that markets had promptly rejected.