Bloomberg: Tencent to double stake in Ubisoft and invest $300 million in publisher

Chinese conglomerate Tencent intends to more than double its stake in French video game publisher Ubisobt, Bloomberg reports. The IT giant plans to invest $300 million in the company. 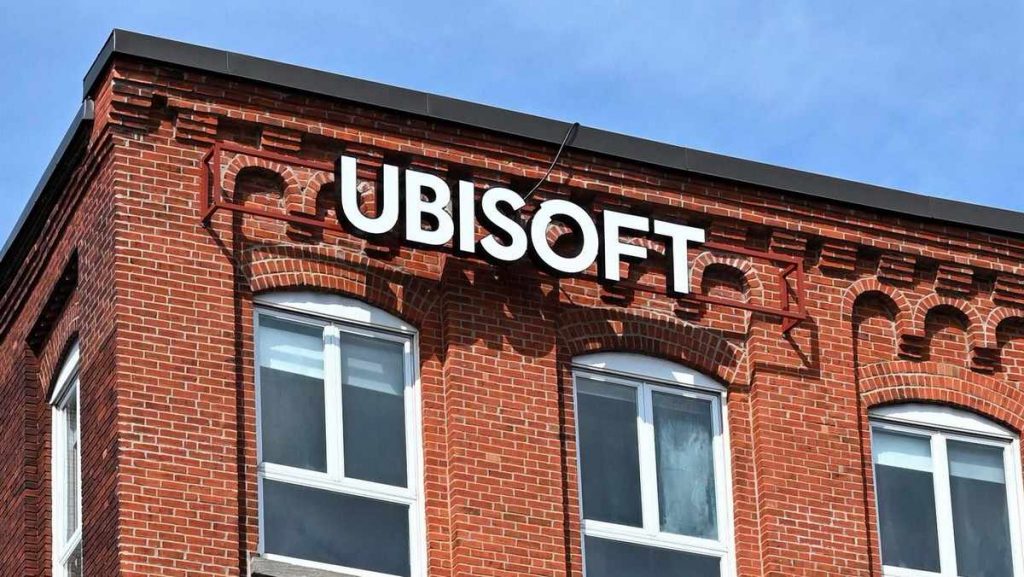 Tencent will acquire a 49.9% stake in Guillemot Brothers Limited, which is owned by the Guillemot brothers - the founders of Ubisoft. The Chinese company will be allowed to increase its direct stake in Ubisoft from 4.5% to 9.99%. Tencent will pay $198 million for the securities and invest another $99 million in the company.

The deal will strengthen Ubisoft's core stake around its founders and provide the stability the company needs for the publisher's long-term growth, Ubisoft CEO Yves Guillemot said. He added that the management of the company will remain unchanged, as Tencent will have no veto rights. The publisher's securities rose 17% following the announcement of the stock sale. This is the highest increase in the French company's shares since 2004.

Tencent is pleased to expand its cooperation with the Guimo family, said Martin Lau, president of the Chinese company. He assured that Tencent will bring some of the well-known AAA franchises to mobile devices.

The Chinese conglomerate will not be able to sell shares of Ubisoft for five years. Tencent will also be barred from increasing its stake in Ubisoft beyond 9.99%.

After closing the deal with Guillemot Brothers, Tencent will receive 11.3% of Ubisoft. According to the author Bloomberg, the Chinese company will have the opportunity to seize up to 16.8% of the publisher's securities.

Reuters sources told of Tencent's plans to increase its stake in Ubisoft in early August this year. The conglomerate acquired a 5 percent stake in the publisher in 2018, allowing the company to avoid a takeover by Vivendi. Tencent also has the right to increase its direct stake in Ubisoft to 9.99% from 4.5%. Ubisoft itself, the developer of Assassin s Creed, Tom Clancys Splinter Cell, Prince of Persia and other popular video games, under the deal is estimated at € 10 billion.

The agreement between the companies prohibits Tencent from selling its shares in Ubisoft for five years, and for eight years to increase its stake above 9.99%. In addition, Tencent provides Guillemot Brothers Limited a long-term loan to refinance debts and additional financial resources.

According to Matthew Kanterman, director of research at Ball Metaverse Research Partners, the deal does little to change the strategic partnership between the two firms, but could help Tencent somewhat offset the pressure the company is under in the Chinese market, where regulators have not given it a single new gaming license since last June.

"Basically, it's Tencent's bet that Ubisoft will improve its performance, that together they can develop new mobile games and bring existing Ubisoft games to the Chinese market once the regulatory climate in the country improves," he believes.