Business books › Bloomberg: US IT salaries fail to keep pace with inflation

Bloomberg: US IT salaries fail to keep pace with inflation

Most technicians in the US have complained that their salaries have not kept up with rising inflation. Pressure on employers is intensifying as employees demand to work remotely. 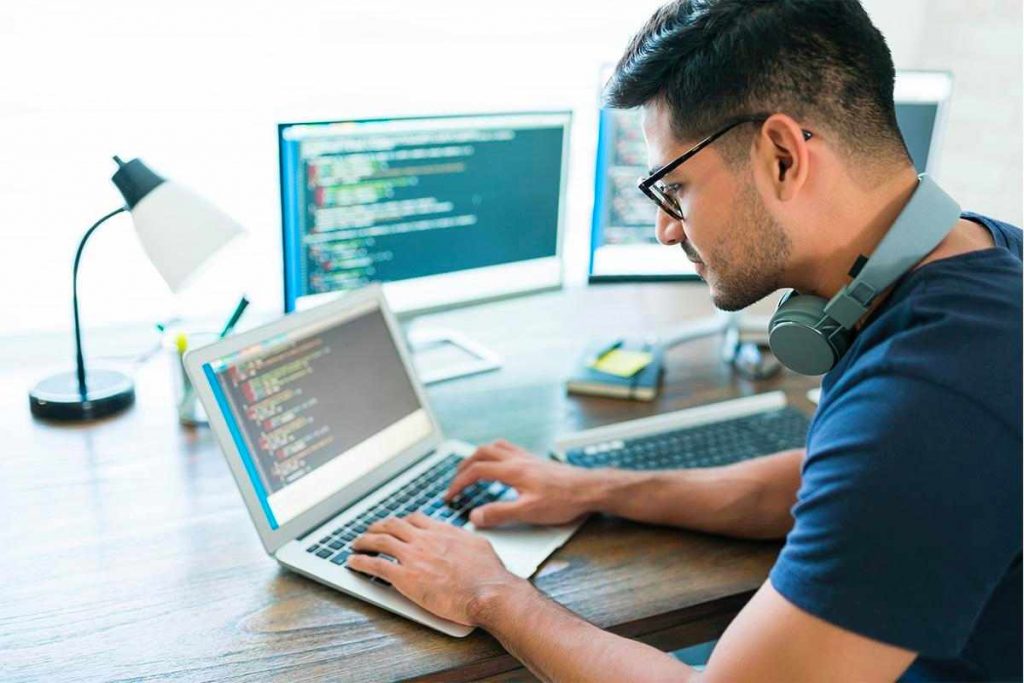 According to a Hired report, about 82% of IT workers who live close to their workplace and 64.5% of those who work remotely reported a drop in their pay, despite an increase in the industry's average wage compared to last year.

Rising inflation in recent years has failed to bring down the labour market in the United States. Employees have achieved the ability to demand remote or hybrid formats of employment. A large majority of workers told Hired they intend to change jobs if they are denied a pay rise in their current position in the next six months.

Salaries for remote workers are up $3,000 over 2021, exceeding local salaries in a number of cities. In Chicago, the gap was 6.2%. London was the exception, as office workers earn 3.6% more than remote workers.

The largest increases in the cost of living, according to Hired, occurred in Philadelphia and Dallas with 11.9% and 11.3%.

Two industrial centres in the US managed to offset last year's wage declines. Earnings in San Francisco rose 3.7% to $174k, while in New York they rose 4.8%.