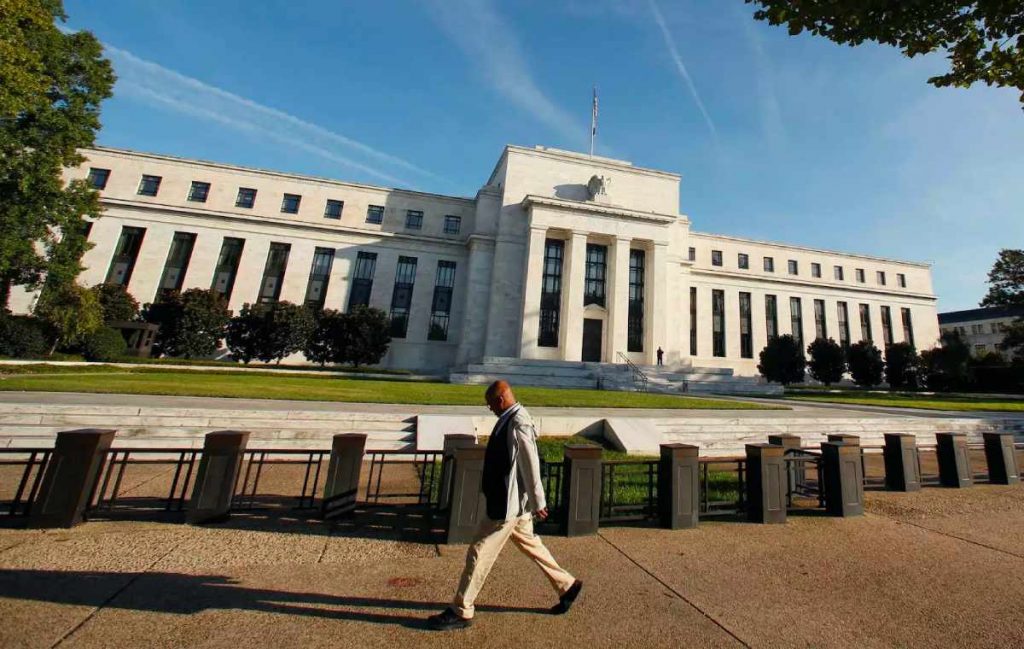 Although US new job growth in September was lower than expected, and year-on-year wages did not accelerate, far from it, the fear of an aggressive Fed on rates remains.

The reason for this is the trend in the unemployment rate, which, according to the data, fell.

Analysing the employment report, the crucial numbers are as follows:

In September, the US economy created 263,000 new jobs, slightly below the 275,000 new payrolls estimated by Dow Jones economists. It should be noted, however, that analysts' estimates generally ranged from an employment growth of 127,000 to one of 375,000.

Year-on-year wage growth - one of the parameters monitoring inflation trends - was +5% year-on-year, less than the 5.1% increase expected and slowing from the previous 5.2% growth.

The September US employment report showed a marked slowdown in job growth.

In fact, the increase in payrolls was the lowest since April 2021, confirming how Jerome Powell's Fed's continued rate hikes are depressing the fundamentals of the US economy.

However, the sore point was the unemployment rate, which fell in September from 3.7 per cent to 3.5 per cent, compared to the 3.7 per cent expected by the economists' consensus.

And the result is that, 'although the figure was in line with expectations, it appears that markets have become obsessed with the falling unemployment rate because of what it means for the Fed,' commented Bleakley Financial's chief investment officer Peter Boockvar, according to Cnbc.

Booackar basically pointed out that, even considering the low numbers of initial claims for unemployment benefits, the data showed that the pace of layoffs in the US labour market remained weak, a factor that should lead Powell's Fed to continue raising rates aggressively.

In short, the message sent to the markets with the publication of the US employment report was that the US labour market is still in far too good a condition for the Fed to cause a slowdown in the economy with its repeated monetary tightening, which would lead to inflation being flamed out.

As a result, the US central bank is expected to continue to raise interest rates at a sustained pace. This obviously does not sit well with the stock market, which fears a barrage of monetary tightening that would cause a hard landing for the US economy.

Expectations of a Fed determined to remain hawkish were priced in immediately after the data release by the Treasuries markets: two-year US government bond rates, in particular, jumped 8 basis points to 4.31%. Rates on 10-year Treasuries approached 3.9%.

Wall Street today also had to deal with some bad news from the Corporate America front.

Advanced Micro Devices did poorly after the giant chipmaker sounded a warning about third-quarter revenue, warning that the numbers will be lower than anticipated. The stock slid more than 8%.