Business books › GM will sell 175,000 Hertz electric cars over the next five years

GM will sell 175,000 Hertz electric cars over the next five years

Automotive concern General Motors announced that it will sell 175 thousand electric cars to Hertz transport rental company during the next five years. The parties call the deal one of the largest of its kind. 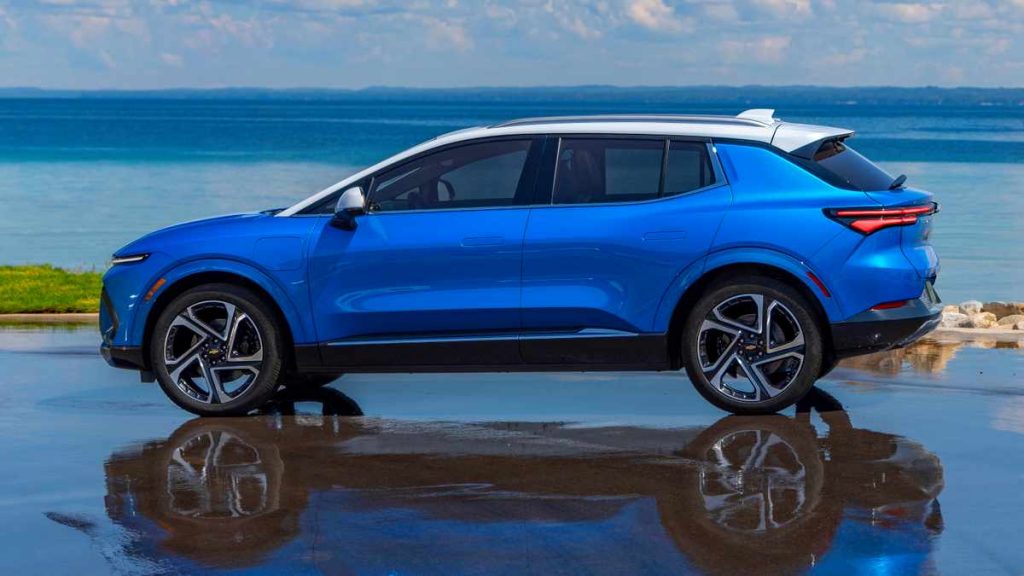 The new electric cars under the agreement will be made by all GM brands, including Chevrolet, GMC, Cadillac, Buick and BrightDrop. Last October, Hertz signed a contract with Tesla to sell 100,000 electric cars. In April of this year, the rental car company agreed to purchase 65,000 electric cars from Polestar.

The first Chevy Bolt EV and Bolt EUV cars will be delivered to Hertz in the first quarter of 2023, GM said. Deliveries of the cars will continue through 2027. Hertz estimates that customers will be able to drive nearly 13 billion miles on GM electric vehicles. Switching to electric vehicles will allow the company to cut carbon dioxide emissions by about 3.5 million tons compared to using gasoline-powered cars, which would cover a similar distance.

The companies did not disclose the financial terms of the deal. GM currently sells the Chevy Bolt EV for less than $30,000 and the GMC Hummer EV for more than $108,000.

Hertz said last year its fleet had about 500,000 electric vehicles. The company managed to avoid bankruptcy after the COVID-19 pandemic. Hertz intends to electrify almost all of its cars and vans, and deals with GM, Polestar and Tesla will accelerate the process. By the end of 2024, the company plans to have a quarter of its fleet electric.

A significant part of Tesla Hertz vehicles is used for the cab service - Uber drivers drive electric cars. The aggregator's management stated that by 2023 at least 50 thousand Tesla cars will be used on the platform.

GM is confident that the rental service will stimulate the mass introduction of electric cars. However, an obstacle to this will probably be the cost of electric vehicles. At the beginning of the summer of 2022, the average price of an electric car reached $66,000.

GM still refuses to raise the price of its cheapest electric cars, the Chevy Bolt and Bolt EUV. Other manufacturers' electric cars continue to rise in price, with Tesla twice announcing price hikes across its entire lineup in 2022. At the end of next year, GM intends to introduce the Chevy Equinox EV at a starting price of $30,000. By 2027, the American automaker plans to produce millions of affordable electric cars in collaboration with Japan's Honda.

Because of constant problems with supply chains and a shortage of components, most automakers have no choice but to raise the prices of electric cars. Shortages of battery materials, time, energy, and other resources make it difficult to launch new production facilities.