Amazon founder and former CEO Jeff Bezos is the latest entrepreneur to warn about the state of the economy, warning that more difficult times are likely ahead. 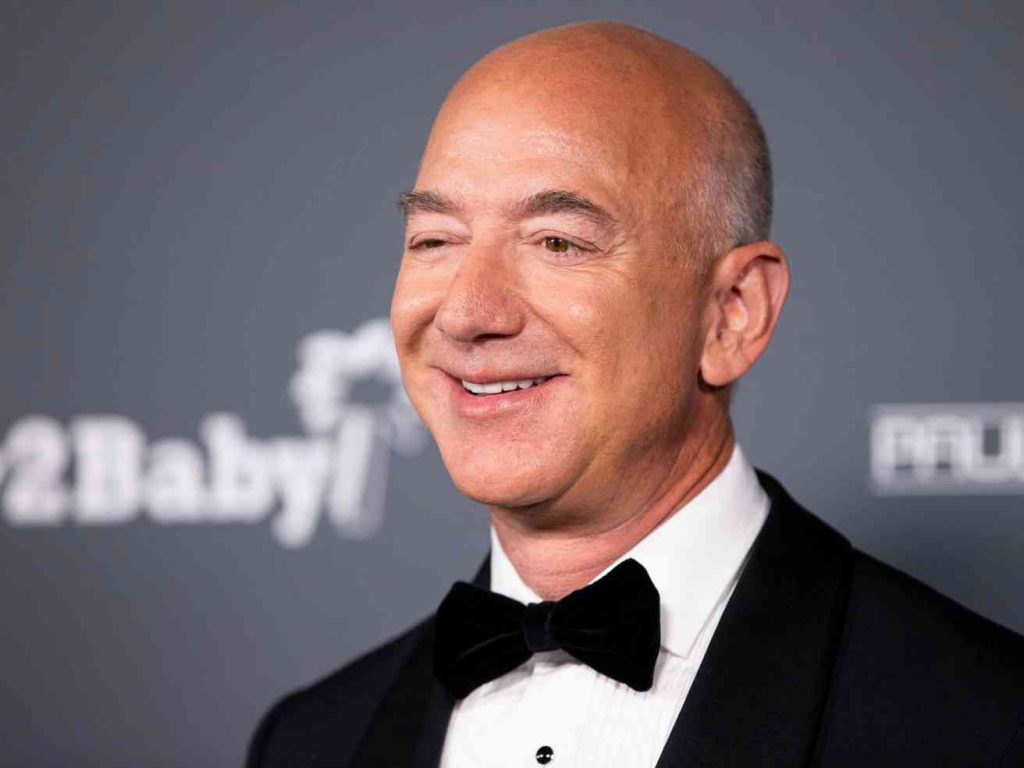 In a tweet posted Tuesday night, the former chairman and CEO of the e-commerce giant echoed comments Goldman Sachs CEO David Solomon made in an interview with CNBC.

"Yes, the odds in this economy suggest preparing for a tough time," Bezos said in a comment on Twitter.

David Solomon, the CEO of Wall Street financial giant Goldman Sachs, said it is time for both business leaders and investors to understand the risks that are piling up and prepare accordingly.

Solomon spoke on the occasion of the release of quarterly earnings results that beat Wall Street estimates but still posted a 43% year-on-year decline. However, he said a recession could loom as the economy faces persistently high inflation and a Federal Reserve seeking to lower prices through a series of aggressive interest rate hikes.

"I think you have to expect there to be more volatility on the horizon," Solomon said. "Now, that doesn't mean for sure that we have a really tough economic scenario. But on the distribution of outcomes, there is a good possibility of a recessionary scenario in the US."

Fed officials have also warned that a recession is possible due to the tightening of monetary policy, although they hope to avoid a downturn in the US economy.

Fed economists in September estimated that gross domestic product would grow by only 0.2% in 2022 and rebound in 2023, but only by 1.2%. While, GDP contracted in both the first and second quarters of this year, meeting a common definition of a recession.

Lately, there have been mixed signals from business leaders. Jamie Dimon, CEO of JPMorgan Chase, has warned of future problems, saying recently that the situation is 'very, very serious' and that the US could slip into recession in the next six months.

However, Bank of America CEO Brian Moynihan struck a more positive tone, telling CNBC on Monday that credit card data and related information shows that consumer spending has held up.

"In the current environment, the consumer is pretty good and strong," Moynihan told CNBC.

Moynihan acknowledged that the Fed's efforts could slow the economy, but noted that "the consumer is there."