Apple CEO Tim Cook revealed on Twitter that the iPhone uses camera modules from Sony. The company usually does not disclose the suppliers of components for its devices. 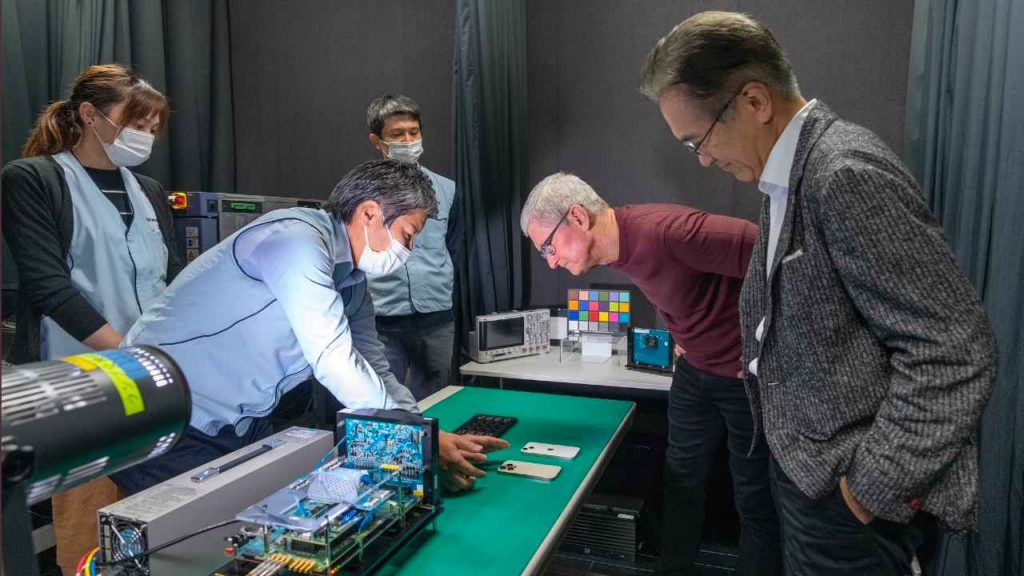 The Wall Street Journal first reported on the possible use of Sony camera modules in the iPhone. In 2006 journalists examined the supply chain, which indicated that Sony was involved in the production of the iPhone 6. Since then, no further reliable sources could be found to confirm this information. Apple also does not publish the component manufacturers on its website, but only cites technical specifications.

This week, Tim Cook posted a picture on Twitter of his visit to Sony's factory in Kumamoto. The CEO stressed that Apple has been working with the Japanese company for more than 10 years and thanked the management. Cook also noted that he was shown a new Sony development at the factory.

It is known that Apple is currently working on a telephoto lens for the iPhone 15 Pro, which would be able to use a 10x optical zoom. Sony is also expected to supply micro-OLED sensors for the company's signature mixed reality headset.