Musk's lawyers had a third reason to reject the deal to buy the social network. It turned out that Twitter had not agreed with Musk, as a shareholder, on a recent $7 million compensation payment to ex-security chief Payter (Madge) Zatko. By this action, the company's management violated the requirements spelled out in the deal agreement to buy the social network. Zatko then signed a nondisclosure agreement that prohibited him from speaking publicly about his work on Twitter or criticizing the company and management's actions. His testimony Musk had previously intended to use against Twitter. 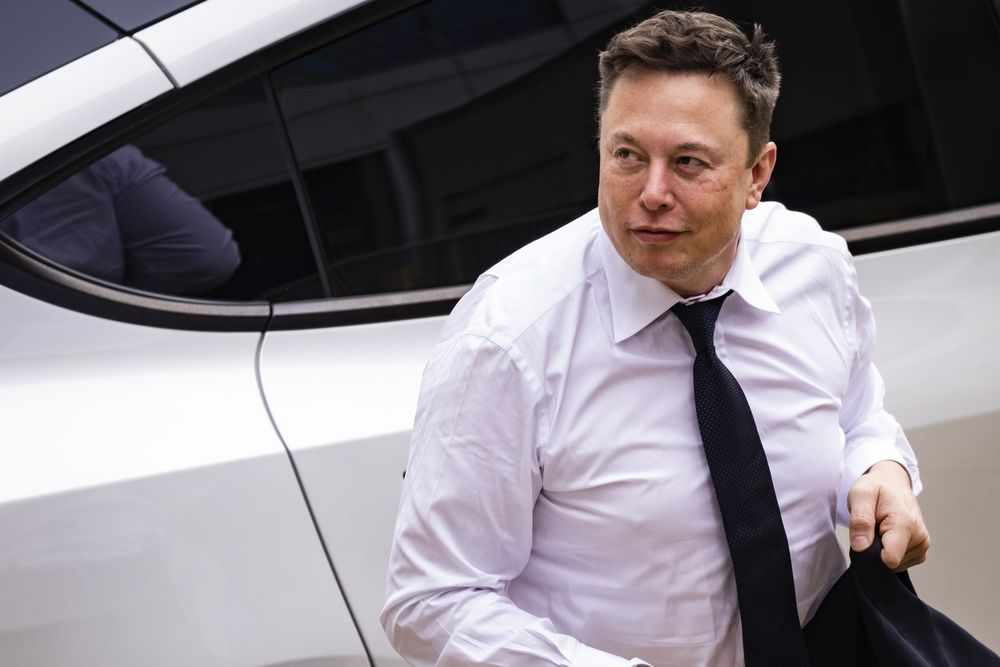 Musk's lawyers believe that Twitter failed to notify Musk, a major shareholder of the social network, which
violates the acquisition agreement's requirement to conduct Twitter's business as usual while the legal process of the deal is underway. They are going to use this miscalculation of the social network's management in court as another reason why Twitter violated the agreements previously agreed with Musk in April on the purchase of the social network.

Earlier, Musk insisted that he was rejecting the deal because of the large number of fake or spam accounts on the social network. According to Musk, Twitter does not have 5 percent of bots and fake accounts, as the company claims, but about 20 percent.

Then Musk said that he considers the information and testimony of former Twitter security chief Peiter Zatko to be in fact an exposé of the company's wrongdoing. His lawyers believe that blatant flaws in the platform's security, the concealment of many facts of hacking and leaks of user data, the lack of understanding of the situation with the number of bots and privacy problems mean that Twitter initially violated the terms of the merger agreement on its part. According to them, the company had many problems, but to the buyer in the person of Musk, Twitter provided reporting with the necessary and prepared indicators without mentioning the shortcomings and negative aspects in the work of the platform.

On September 3, Twitter disclosed that it had agreed to pay $7 million to former security chief Peyter (Madge) Zatko as part of a settlement agreement. The company thus decided to compensate for the early termination of Zatko's contract in January.

The agreement does not prohibit Zatko from testifying before Congress, but he will not be able to testify against his former employer in Twitter's trial against Musk. In this case, Musk's lawyers will use information about his employment that Zatko provided to Congress.

In late August, Zatko disclosed in his report to U.S. government agencies and congressional committees that Twitter ignored the increase in the number of bots on the platform and, conversely, encouraged executives (with bonuses up to $10 million) to increase the number of users rather than remove bots. Also, he asserted, the company had too many employees with access to the platform's central controls and most sensitive user information without proper oversight.

Twitter sees all of Zatko's accusations as a false narrative about the social network's privacy and data security practices that is riddled with inconsistencies and inaccuracies, and lacks important context with evidence.

Musk's lawyers are going to use Zatko's testimony to prove Twitter's wrongdoing anyway. They believe that egregious flaws in the platform's security, the concealment of many hacking and user data leaks, the misunderstanding of the bot count situation, and privacy issues mean that Twitter breached the terms of its merger agreement from the beginning. Zatko disclosed that the company had many problems, but to the buyer in the person of Musk, Twitter provided reporting with the right and prepared indicators without mentioning the shortcomings and negative aspects in the work of the platform.

In January 2022, Twitter CEO Parag Agrawal fired two former hackers and IS specialists: Peyter Zatko, the company's head of security, and Rinky Sethi, the social network's IS director. Agrawal explained at the time that the changes in the company's security team followed an assessment of how their service was managed and its employees handled their duties, as well as an examination of the impact of IS executives on the company's ongoing operations.