Inflation once again froze Wall Street, which nevertheless tried to recover from yet another blow from the macro front. 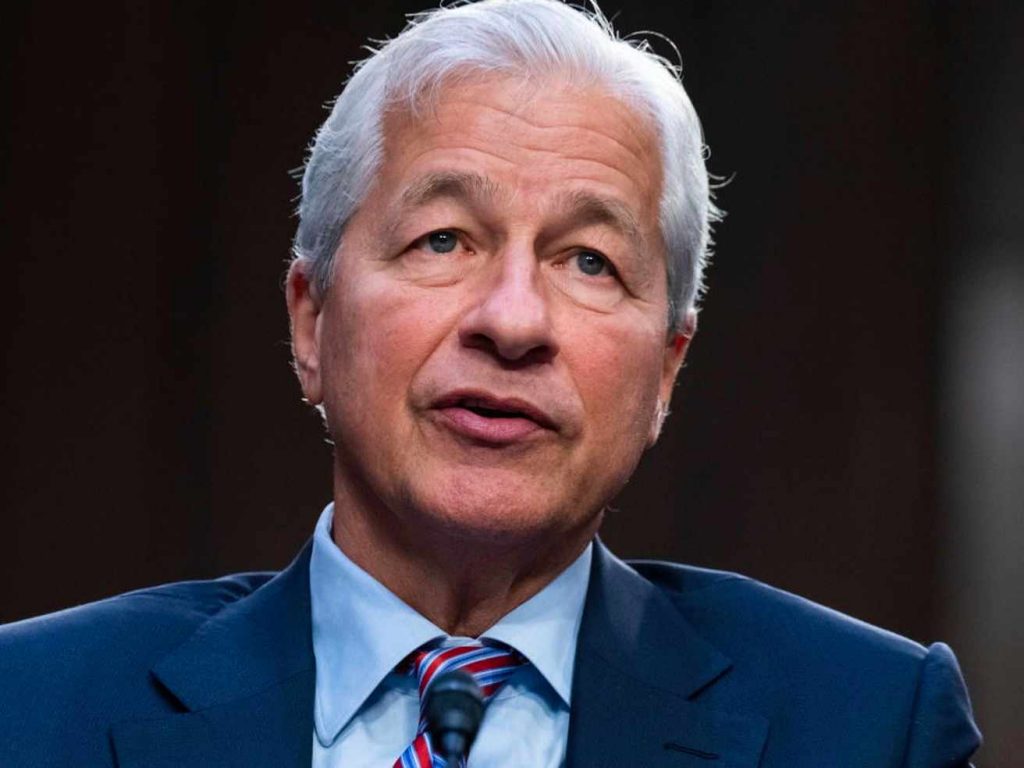 After retreating in premarket trading, the main US equity indices once again attempted to recover. At around 4 p.m. Italian time, the Dow Jones rose by more than 110 points (+0.44%); the Nasdaq Composite advanced by 0.33%, as did the S&P 500.

Before the start of the trading day on Wall Street, the US producer price index, one of the most important thermometers for monitoring the trend of inflationary pressures, was released. The figure rose in September on a monthly basis by 0.4 per cent, double the 0.2 per cent increase expected by the consensus and a sharp acceleration from the previous decline of 0.2 per cent.

On an annual basis, the PPI index jumped 8.5%, more than the 8.4% increase estimated by the consensus, but less than the 8.7% rise in August.

Excluding the more volatile components represented by energy and food prices, the producer price index advanced 7.2 % year-on-year, less than the 7.3 % estimated, and rose 0.3 % month-on-month, as expected, and the previous +0.3 % (revised down from the previous 0.4 % increase).

The figure shows that US inflation overall continues to rise above analysts' expectations, dashing the Fed's hopes of bringing the growth rate back to the 2 per cent target. Instead, the trend is more than four times higher than the US central bank's target.

Today will also see the release of the Fed's minutes from the latest meeting of the FOMC, the monetary policy arm of the US central bank, relating to 21 September, when key policy rates were raised by 75 basis points, as expected, and Powell & Co confirmed their intention to proceed with further monetary tightening to combat inflation, which is at its highest level since the early 1980s.

The US central bank raised US rates in the 3% to 3.25% range to a record high since 2008, marking the third consecutive tightening of 75 basis points.

At this point, the wait is on for the other figure monitoring inflation, the CPI - the consumer price index - which will be released tomorrow.

"The rise in prices of goods and services should not come as a surprise. Keep in mind that the increase remains lower than what we saw earlier this year consistently each month," commented Mike Loewengart, head of model portfolio construction at Morgan Stanley's Morgan Stanley Global Investment Office. "No doubt the Fed still has work to do, and if the CPI that will be released tomorrow is elevated, don't be surprised to see some investors realise that it will be a long time before we see a slowdown in inflation.

"The biggest risk facing monetary policy is that the Fed will not raise rates sufficiently" to counter US inflation, Mester said, adding that the "Fed still needs to make progress in lowering inflation" and that "monetary policy needs to enter a tightening phase".

"The size of the Fed's monetary tightening will depend on economic conditions," Mester said further, predicting a rising US unemployment rate (from 3.5 per cent today) to 4.5 per cent by the end of 2023 and then even higher in 2024. The Cleveland Fed number one said she expects inflation to fall to 3.5 per cent in 2023 and to 2 per cent, then in line with the Fed's target of 2 per cent, by 2025.

"A possible shock could slide the US into recession," the Fed official admitted, acknowledging that "the struggle to lower inflation is painful, but it has to be there."

Recession has been much talked about for some time now, and in recent hours fears of a hard landing in the US and around the world have been rekindled by the new global GDP growth forecasts that the IMF, the International Monetary Fund, published yesterday in its World Economic Outlook (WEO) update.

The Washington-based institution announced that it had cut its outlook on the growth of the global economy for 2023 by 0.2 percentage points from July's estimates, estimating an expansion of 2.7 per cent. Apart from GDP trends during the global financial crisis and at the peak of the Covid-19 pandemic, 2023 will see 'the weakest growth rate since 2001'. World GDP in 2022 is still expected to be stable at 3.2 per cent growth, almost halved, however, by the 6 per cent expansion in 2021.

"The worst is yet to come, and for many people 2023 will be like experiencing a recession," reads the IMF report, which echoes warnings already issued by the United Nations, the World Bank and many CEOs.

However, the risk of a recession has been dampened by US President Joe Biden.

In an interview with CNN Biden said, commenting on the latest outlook on the US economy from the various investment banks, that he did not believe the US would go into recession in the short term and that, even if it did, it would ultimately be a 'mild' economic slowdown.

The situation 'is very, very serious' and the US and global economies are expected to slide into recession within the next six to nine months, by mid-2023, Jamie Dimon, number one at JP Morgan, the US's number one bank, warned the day before yesterday.

Read also: The subtle art of not giving a fuck PDF

Against this backdrop, Wall Street is set to suffer further, the CEO added, with the S&P 500 index plunging 'easily 20 per cent' from current levels. Not only that, 'the next 20% drop could be more painful than the first'.

In commenting on the investment bankers' forecasts, Biden stressed, however:

Confidence in the US economy was also expressed by US Treasury Secretary Janet Yellen:

"The US economy is doing very well," against a backdrop of rising energy prices, new variants of Covid-19 and war between Russia and Ukraine, Yellen said in an interview with CNBC.

If Biden joked about Jamie Dimon & Co's forecasts, Tobias Adrian, director of the International Monetary Fund's money and capital markets division, did not.

In an interview with Cnbc, Adrian said that it is "certainly possible" that the JP Morgan number one's forecast, which predicts the S&P 500 will plunge a further 20 per cent, will materialise.

In the US Treasuries market, ten-year rates are little moved, around 3.937%, after rising to 3.966%. In contrast, two-year rates, which are more sensitive to the Fed's monetary policy decisions, are down at 4.304%. The rate differential, or spread, confirms how the US government bond yield curve continues to remain inverted: a premonitory signal according to several analysts of the arrival of a recession in the US.