Legendary iconic game developer John Carmack is leaving Meta, where he spent the last three years as technical director-consultant for the development of virtual reality headsets. 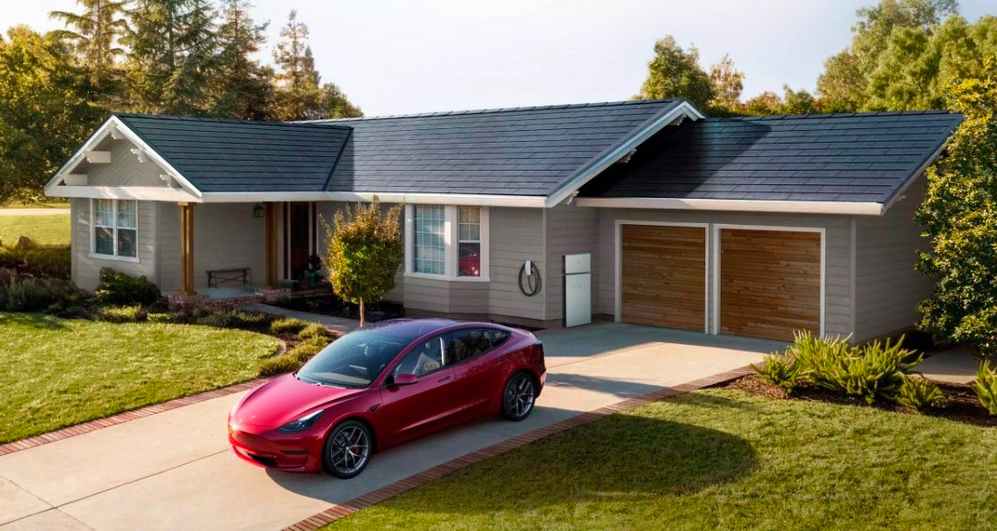 Carmack has recently been openly critical of Meta's AR and VR achievements, which are at the core of the company's meta-universe strategy. He recently wrote in an internal company chat about his decision to leave as he was tired of corporate infighting.

"We've built something pretty close to right. The problem is our efficiency," Carmack explained in a message to company employees. He didn't like the pace of Meta's technological advancements. Carmack was unhappy with the basic capabilities of virtual reality headsets, as well as reliability issues with Quest 2, such as the fact that it takes a long time to charge and a long time to update for it to work. In his opinion, VR should just be a delightful demonstration for your friends, not a gadget that torments the user.

"I resigned from my position as an executive consultant for VR with Meta. My internal post to the company got leaked to the press, but that just results in them picking a few choice bits out of it. Here is the full post, just as the internal employees saw it."

Carmack was a tech engineer at Oculus VR from 2013 to 2019. He's been closely involved with the project since leaving id Software. Oculus Rift, Oculus Touch and Oculus Quest (now Meta Quest) were all finalised under his leadership. Carmack will continue to work on developing artificial intelligence technology at his new company Keen Technologies.

"If I am trying to sway others, I would say that an org that has only known inefficiency is ill prepared for the inevitable competition and/or belt tightening, but really, it is the more personal pain of seeing a 5% GPU utilization number in production. I am offended by it."

In a statement on his departure from Meta, Carmack explained that this is the end of his decade-long work in virtual reality.

"I wearied of the fight and have my own startup to run, but the fight is still winnable! VR can bring value to most of the people in the world, and no company is better positioned to do it than Meta. Maybe it actually is possible to get there by just plowing ahead with current practices, but there is plenty of room for improvement."