Meta cuts the cost of employee mental health and work-life balance by a third. A kind of "well-being allowance" was $3,000 a year per person. From 2023, the $2,000 should be enough to maintain a balance between professional and personal goals. 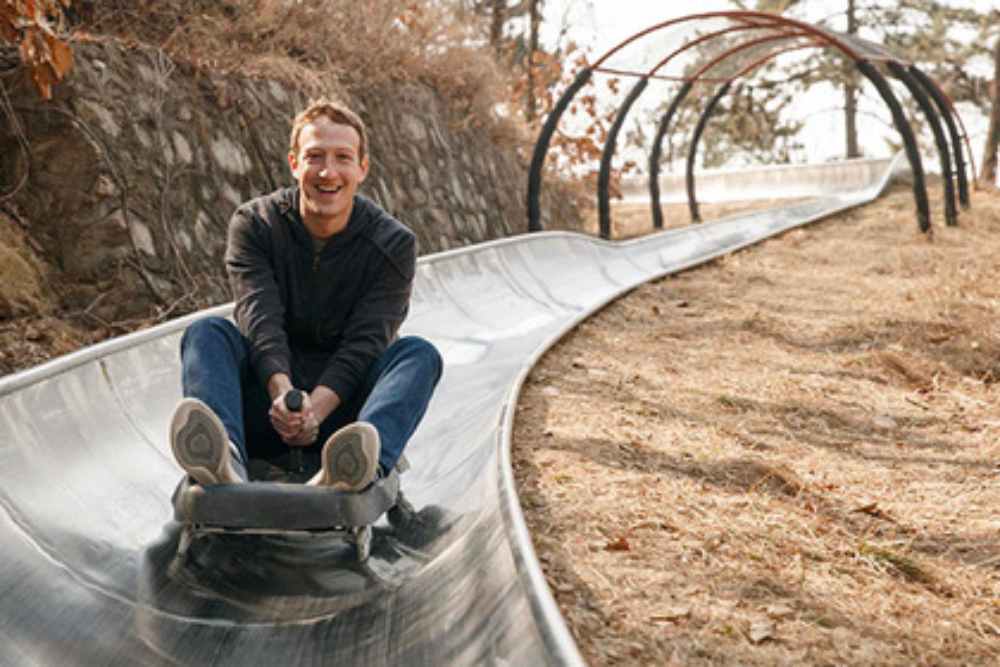 After the layoffs, Meta has about 76,000 people left, so the company will be able to save $76 million. A Meta representative responded to Insider's enquiry and confirmed that the costs for the [email protected] program for 2023 have been "adjusted". In addition, he recalled that in 2019 the amount was $750 a year: "and that's still a significant increase, even with the cuts".

Similar mental health payments are practised by many companies. On forums, their employees write that they most often spend this money on psychotherapists. But ironic versions can also be found: from a fun trip to buying a PS5.

In an attempt to overcome problems, last month Meta laid off 13% of its workforce or 11,000 people, shut down office laundries, canceled free rides on Lyft, which cost the company $200,000 a month, and spent less on free food for staff.

Now everyone is expecting the next wave of layoffs - after the corporation's management announced increased requirements and a more stringent than before staff appraisal, which will be completed next month.