Meta has been accused of inciting hatred and violence, facilitated by Facebook's content policy and moderation. The lawsuit, which was filed in Kenya's Supreme Court, seeks the equivalent of $2 billion, which is how much the plaintiffs are seeking in damages. 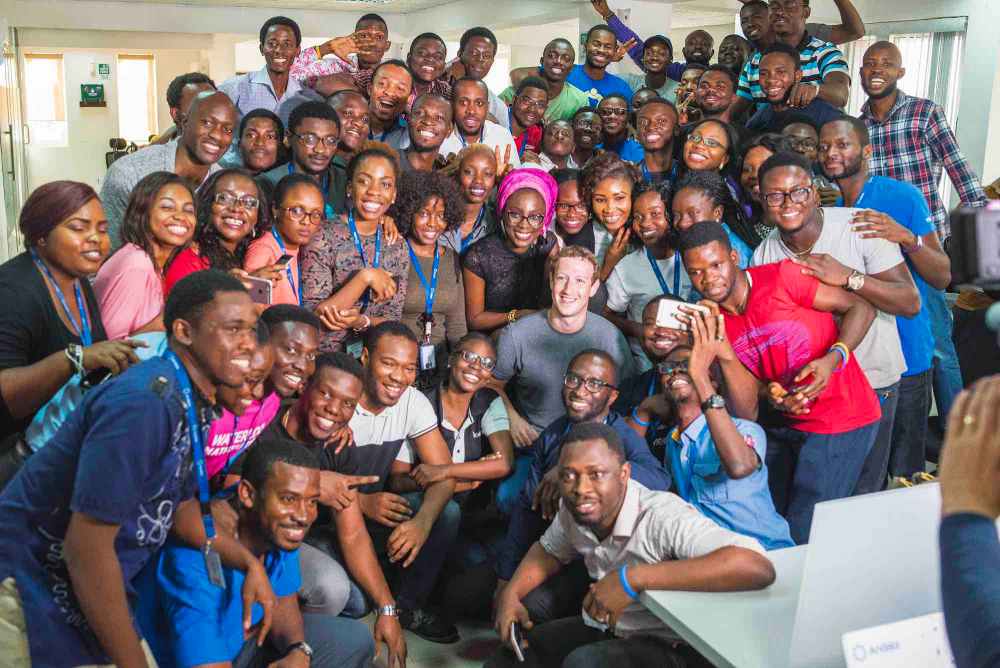 The plaintiffs in the case are Abram Mireg and Fisseha Tekle, along with Katiba Institute, a Kenyan human rights group, supported by Foxglove, a nonprofit organization. According to Bloomberg, Mireg's father, chemistry professor Mireg Amare, was shot dead outside his home in November last year after a series of Facebook posts targeting him and revealing his personal details, including where he lived. The victim's family complained to Meta immediately after the violent posts, but a response from the platform was received more than a week after his death: a moderator notified that the posts would be deleted for violating community standards.

The complainants are now demanding that Meta spend more on moderating content aimed at Africa, Latin America and the Middle East. It is expected to pay more attention to countries "vulnerable to war, conflict, ethnic cleansing and genocide" (to quote court documents). They are also calling on Meta to provide better pay and working conditions for content moderators targeting these regions, and to create a restitution fund of Ksh250 billion (about $2 billion) for victims of Facebook harassment.

Meta responded to the lawsuit with an official statement assuring that "feedback from local civil society and international organisations drives our security work in Ethiopia". The company says it employs staff with local knowledge and expertise, and together they continue to develop the capacity to catch infringing content.

Armed conflict in Ethiopia's Tigray region has lasted two years: in 2020, Tigray held its own regional elections, which the Ethiopian government deemed illegal, and in response cut federal funding to the region, eventually leading to war. What is happening in the region now is being called a humanitarian catastrophe by the UN.