Microsoft has prepared a response to claims by the US Federal Trade Commission (FTC) over the deal with Activision Blizzard. Microsoft insists that the merger will not harm competition. 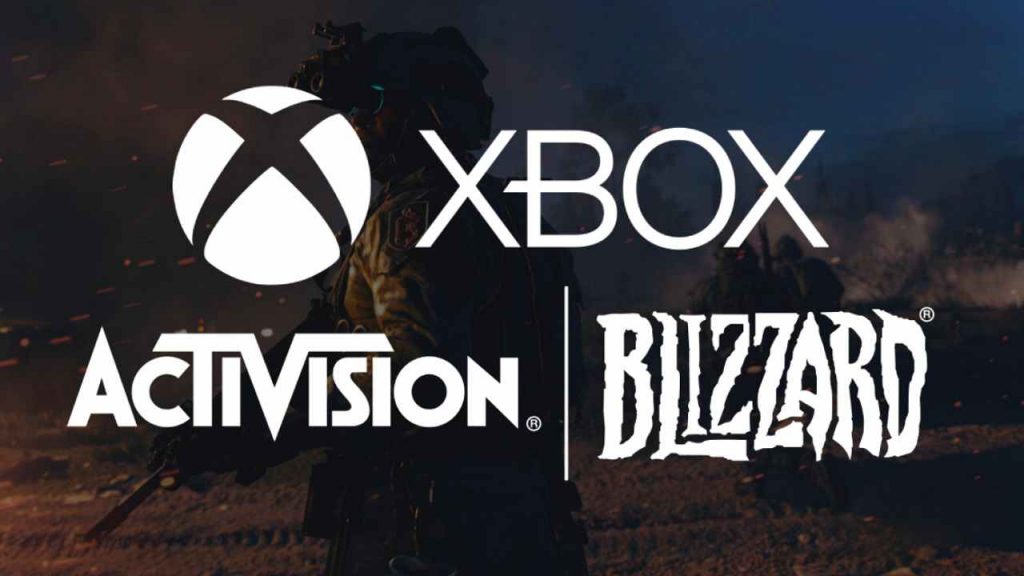 A fortnight ago, the FTC filed a lawsuit to block the deal between Microsoft and Activision Blizzard. The regulator believes that Microsoft is trying to "restrain competition" and will make Activision's games exclusive to its Xbox console after the deal.

The FTC recalled that a similar situation had previously occurred with games from ZeniMax, the publisher that Microsoft acquired in 2021. Microsoft had promised the European Commission that it would not restrict the ability to run ZeniMax games on other manufacturers' consoles, but after receiving approval for the deal it said it would make some ZeniMax games exclusive to the Xbox.

In its response, Microsoft said that after nearly a year of investigating the deal and reviewing Activision Blizzard and Microsoft documents, the FTC has provided no evidence that Microsoft wants to cut off access to Activision's games. Ensuring access to games for all users is good for Microsoft's business, the company says. The company claims that restricting access to games such as Call of Duty would cause it to lose billions of dollars and rip off a huge portion of the market.

In addition, Microsoft recalled that it had previously committed to releasing Activision Blizzard games on Nintendo consoles for ten years. Microsoft has also offered to sign a ten-year agreement with Sony to release Call of Duty on PlayStation on release day for Xbox, but Sony refuses.

Microsoft announced its imminent purchase of Activision Blizzard for $68.7 billion in January. In addition to the FTC, EU and UK regulators are looking into the deal. In addition, a group of gamers also filed a lawsuit in the week to block the purchase.