The Commercial Court in Paris has fined the US company Apple €1m for imposing illegal terms on French app developers for putting products on the online App Store. The court did not order the corporation to change its App Store policy as part of the verdict; Apple will need to do so once the European Union's Digital Markets Act comes into force. 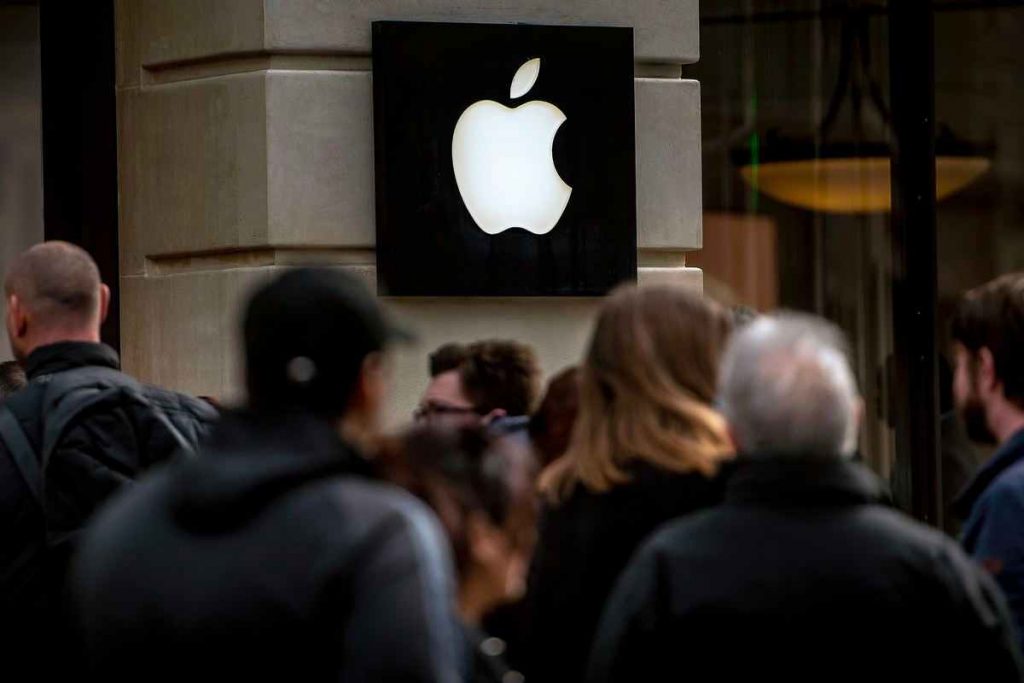 The Paris court's fine was a sign of legal pressure on the company to weaken its control of the App Store. The app shop has so far been the only platform for distributing mobile software from alternative developers.

An Apple spokesman promised that the company would review the French court's ruling. He added that the corporation believes in vibrant and competitive markets in which innovation can flourish. Through the App Store, Apple has helped French developers to share their work and creativity with users around the world, creating a safe and secure place for customers, the spokesperson concluded.

Apple and other major technology companies have faced increased antitrust scrutiny in the wake of an EU law targeting companies that own market-critical platforms and software.

The Digital Markets Act requires Apple and Google to allow iOS and Android apps to be downloaded from third-party platforms. The provision will begin to apply from 2 May 2023.

Bloomberg reported last week that Apple would allow alternative app shops and software downloads on iOS and iPadOS under the EU regulation. The US and South Korean authorities are also pushing for a similar model.