Business books › Elon Musk goes to war with Apple, which he accuses of withdrawing from advertising on Twitter

Elon Musk goes to war with Apple, which he accuses of withdrawing from advertising on Twitter

Elon Musk has published a series of tweets (from his iPhone) in which he accuses Apple of censorship, claiming that the group has "practically stopped advertising on Twitter". 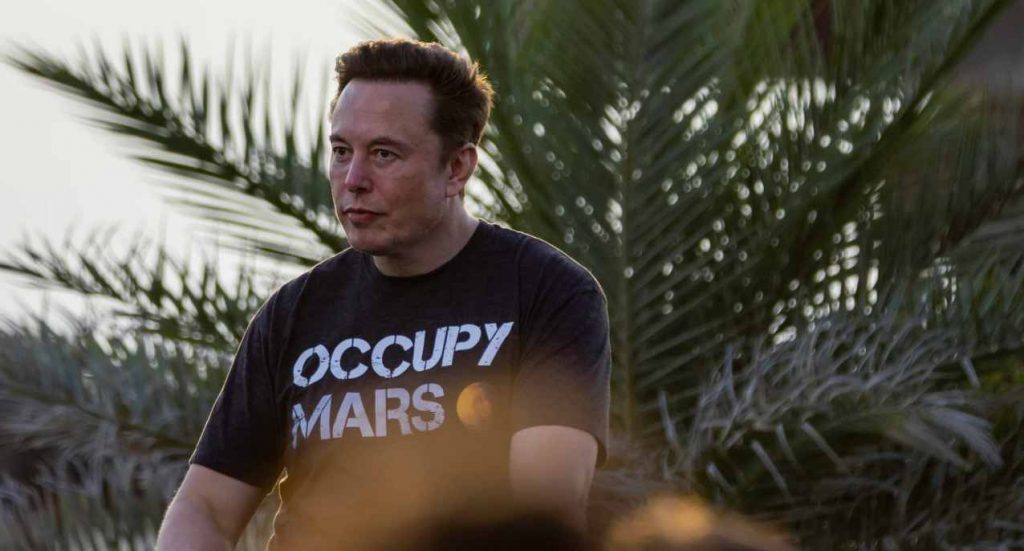 When Elon Musk is angry, he tweets. On Monday, he tweeted his anger at tech giant Apple, which he accused of having "virtually stopped advertising on Twitter". The new owner of the bluebird doesn't seem to be happy about Apple pulling out of advertising, and for good reason: according to the Washington Post, Apple is the top advertiser on the social network, spending $48 million. So Elon Musk asks Apple's CEO: "Do they hate free speech in America? What's going on @tim_cook?"

Since announcing his $44 billion takeover of Twitter in April, Elon Musk has made his concept of free speech his hobbyhorse. The goal? To turn the platform into an almost unlimited space for expression, with moderation reduced to a minimum, with a pseudo-democratic objective. In fact, the boss of SpaceX and Tesla has himself made a name for himself on several occasions with provocative outbursts against "wokism", reinstating, with the support of an American Republican and conservative woman, several accounts suspended for inciting hatred or false information, such as those of Donald Trump and Kanye West.

According to his rhetoric, any company that does not contribute to the financing of Twitter would automatically be opposed to his very particular conception of freedom of expression. Apple's CEO has yet to respond, but the most controversial billionaire (and incidentally, richest man in the world) has not stopped there. In his series of tweets, he improvised himself as a whistleblower, saying: "Twitter files on the suppression of free speech will soon be published on Twitter. The public deserves to know what really happened…", before adding, as mysteriously and importantly as ever, "Apple has also threatened to remove Twitter from its App Store, but won't tell us why." He backed up this allegation with a figure, citing another twitter account, according to which Apple is introducing a 30% tax on all purchases made from its Apple Store.

This entire series of tweets was posted on Elon Musk's official account from… his iPhone. Elon Musk's crusade against Apple is therefore shaping up to be variable. One thing is for sure: after his massive layoffs, his months of negotiations for the buyout and his polemical comments on the war in Ukraine, Elon Musk has found a way to make a name for himself. He is adopting a warlike vocabulary and opting for a salvific posture. On his Twitter profile, an (umpteenth) grandiloquent tweet was pinned: "This is a battle for the future of civilisation. If free speech is lost even in America, tyranny is all that awaits us." Before leading this "battle" against the GAFAMs, led by Apple, Elon Musk will have to face the desertion of his advertisers. Pfizer and General Motors have already turned their backs on Musk-era Twitter.