Twitter's new boss, Elon Musk, has reactivated the accounts of Donald Trump and Kanye West, two personalities banned from the social network for the insulting or dangerous content of their tweets. 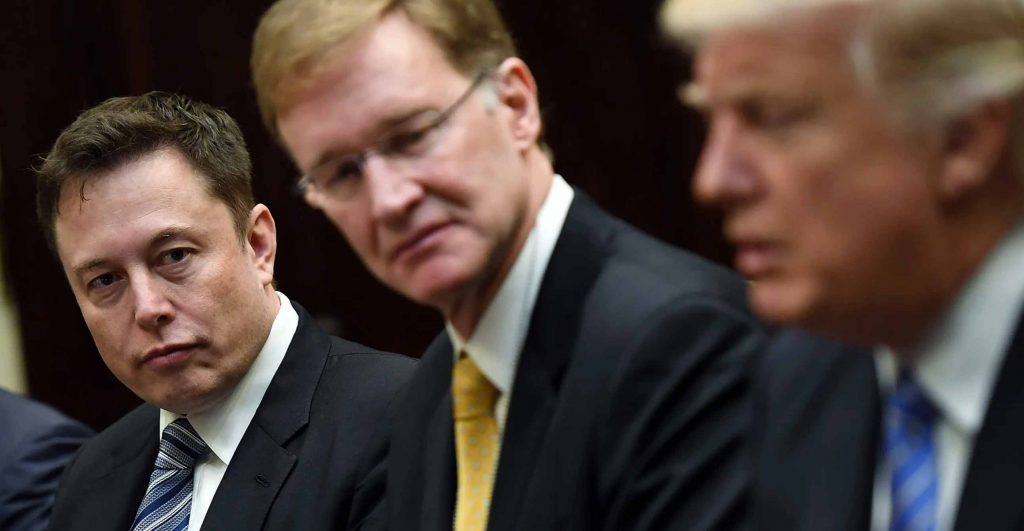 51,8%. That's the share of Twitter users who are in favour of Donald Trump's return to the social network, according to a poll launched on Elon Musk's account and answered by 15 million followers. The new Twitter boss, who is clearly committed to direct democracy, has therefore reactivated the official account of Donald J. Trump. The former US president had been banned from Twitter by the previous team after the Capitol Hill riots on 6 January 2021.

Within a few hours, Donald Trump's account was followed by three million people, before it abruptly went down. Since then, the network has restored its initial subscriber base of nearly 88 million.

Elon Musk has been at the head of the social network for three weeks. When he took over the company, he said that no major account rehabilitation would be taken without a board meeting. It seems that this announcement, which was supposed to reassure Twitter's advertisers, has now lapsed. The poll he launched on his personal page about Donald Trump was entitled "Vox populi, vox dei", which is Latin for "The voice of the people is the voice of God".

The former US president is not the only one to have been rehabilitated by the richest man in the world. Kanye West, who was also suspended after making anti-Semitic comments, made a comeback on the social network. His first post? "Shalom : )", which means "Peace" in Hebrew.

While Kanye West was quick to tweet, Donald Trump made it known that he would remain on Truth Social, his own network. He had, however, encouraged his Truth followers to participate in Musk's poll. He added, about the Tesla boss: "He's a hell of a character and I like hell of a character".