The US Federal Communications Commission (FCC) has proposed a $299.9 million fine for Sumco Panama and several related companies. This would be the largest fine ever levied by the FCC for an unprecedented spam campaign: Sumco Panama made 5 billion calls in three months alone. That's enough "to call every person in the US 15 times", the FCC said. 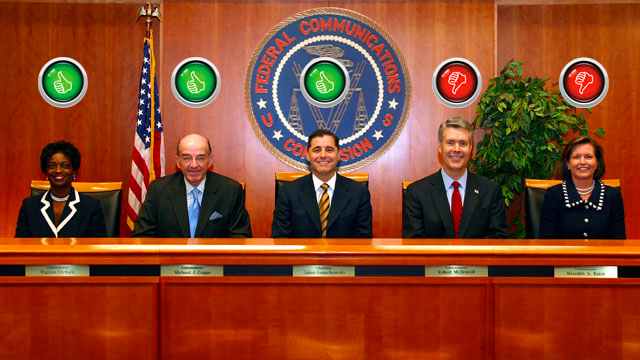 The mass call campaign has been run since 2018 by Roy Cox Jr and Michael Aaron Jones. Sumco Panama has bombarded Americans with billions of calls related to car warranties. The phrase We've been trying to reach you about your car's extended warranty has even become a meme.

In July 2022, the FCC finally issued orders ordering all cell phone providers in the US to stop transmitting traffic related to fraudulent car warranty calls.

"This has resulted in a significant, 99% drop in such calls since June, according to spam blocking app RoboKiller," the FCC wrote.

The FCC attributes the magnitude of the fine to the fact that the organisers of the spam campaign committed "every possible egregious violation". Consumers described the calls as "incessant harassment," and the organizers used every means available to them to contact the victim, such as calling medical professionals from fake hospital numbers. The firm did not identify the caller at the beginning of the message, which also violated FCC rules. The calls opened with a message that read something like "we tried to contact you about extending your car warranty" and offered to talk to the fraudulent "warranty specialist."

Robokiller advises users to avoid calling unfamiliar numbers, not to follow instructions from scammers and never to give strangers personal information such as bank details.