Representatives of the Chinese company ByteDance, which owns the TikTok social networking site, admitted that its employees had illegally obtained the user data of Americans, including two journalists. 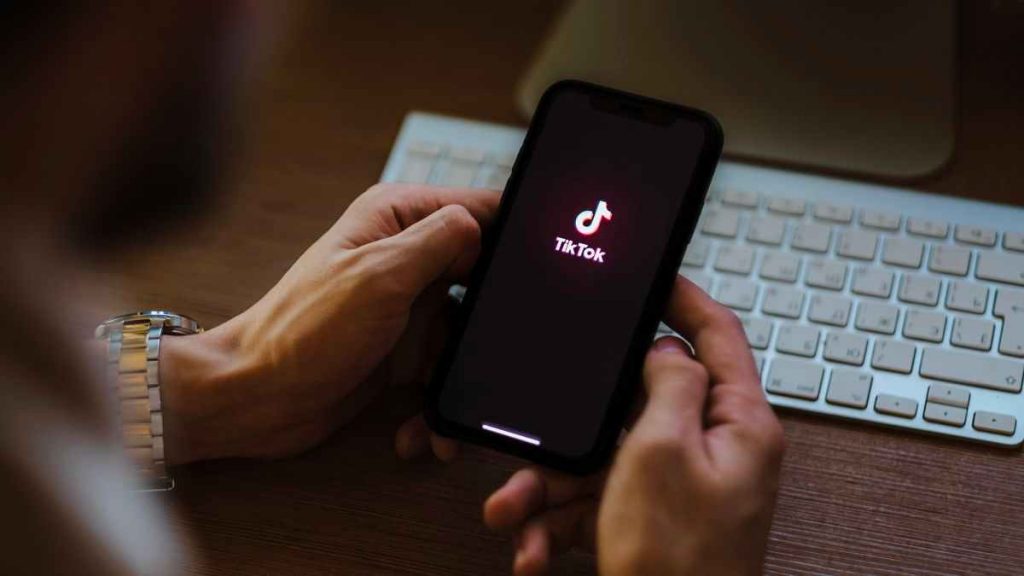 According to the New York Times, ByteDance's leaked information led its staff to believe that the journalists were involved. While investigating, they illegally accessed the social network's user data to verify their involvement in the leak.

ByteDance fired the four employees who illegally obtained the information. The company expressed "disappointment" at their actions.

ByteDance said it had restructured its internal audit and risk management team and shut down access to US data from that department.

Byte Dance and TikTok officials said employees had obtained outdated data that was stored outside the US Oracle cloud systems.

In June 2022, Federal Communications Commission chief Brendan Carr asked Apple and Google to remove TikTok from the Apple Store and Google Play, citing a report by BuzzFeed News. It revealed that ByteDance employees regularly accessed the personal information of US users.

TikTok CEO Shaw Zee Chu responded by saying that the company was working with US-based Oracle to protect the data of platform users in the US.

In mid-November, FBI Director Chris Wray warned senators that the Chinese government has the ability to use TikTok to influence Americans through recommendation algorithms or to compromise millions of devices.

In December, US lawmakers introduced a bill in Congress to ban TikTok in the US because of threats to national security. South Dakota has already banned state government employees, agencies and contractors from downloading and using the service on state-owned devices.