Goldman Sachs ready for hundreds more layoffs. Morgan Stanley cuts these bonuses by up to -50%.

The wave of layoffs that is sweeping through major companies, also in the world of high finance, is not stopping. The latest is Goldman Sachs Group, which intends to cut at least a few hundred more jobs as it prepares to face an uncertain economy in the coming year. 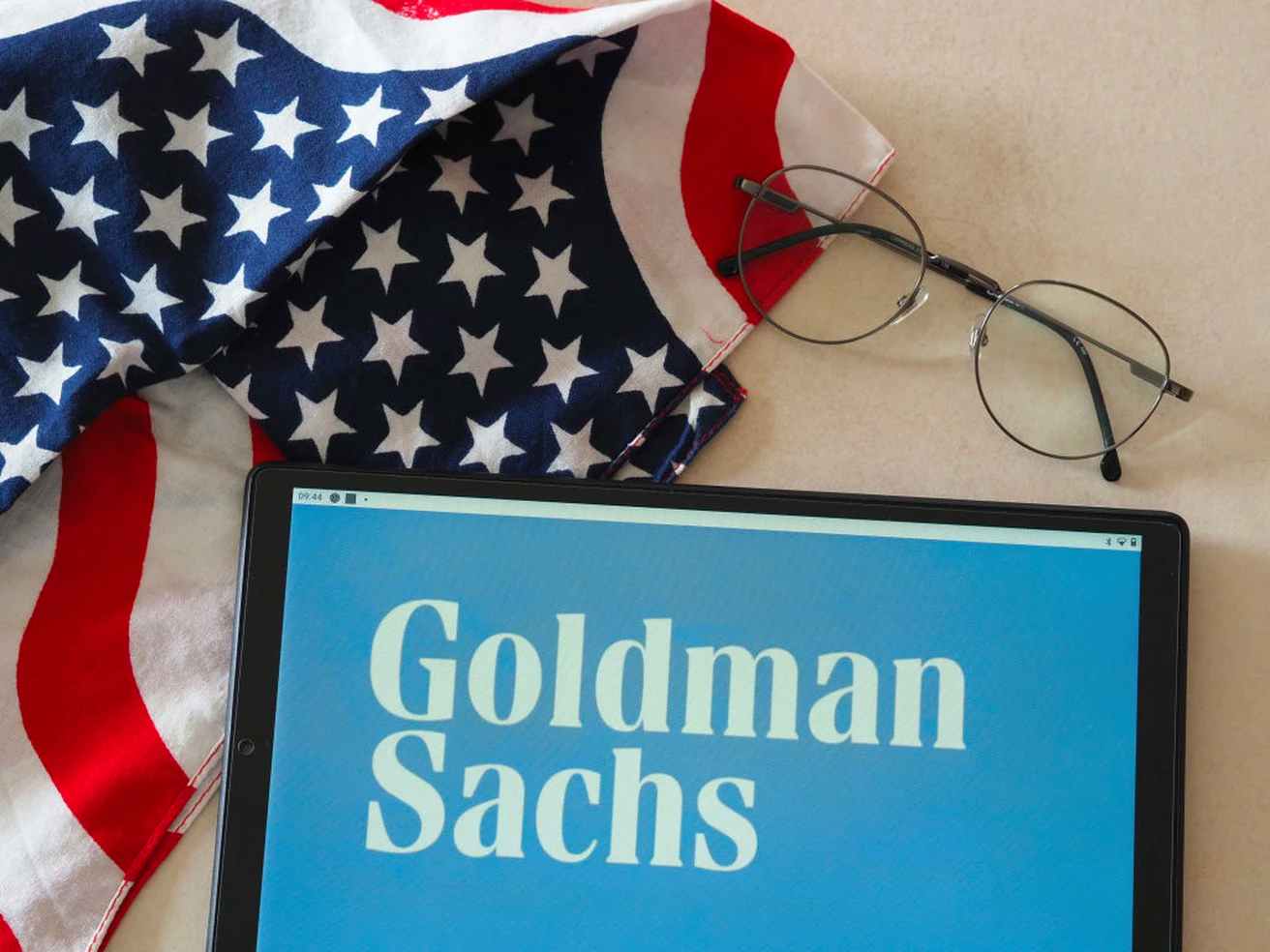 According to insiders, the bank is drawing up plans that could eliminate at least 400 positions from its loss-making retail banking operations.

Goldman Sachs CEO David Solomon said in this regard that he is scaling back the US banking giant's ambitions in consumer banking.

The investment bank is facing increasing pressure on expenses after making significant investments in technology and integration of operations, and analysts expect the company's adjusted annual profit to fall by 44%.

"We continue to see headwinds on our expense lines, especially in the near term," Solomon said at a conference last week. "We have initiated some plans to reduce expenses, but it will take some time before we can benefit from them. Ultimately, we will remain nimble and size the business as opportunities arise."

The bank is also reviewing its GreenSky installment loan business division, a venture that Goldman finished acquiring in March.

The space for this type of lending has become crowded at a time of growing concern about the strength of the economy.

Investors gave a lukewarm reception to the deal when it was announced and expressed concern about business performance.

Another major Wall Street bank, Morgan Stanley, is also undergoing a spending review and has decided to cut bonuses to Asian bankers for the holiday season by up to 50%, according to a new Reuters report published this morning.

The conservative tone towards bankers' year-end salaries this year is in stark contrast to the record bonuses banks were handing out at year-end 2021.

The cut in bonuses means that the overall compensation of bankers in Asia could fall by a staggering 30% on average.

A few days ago, Jefferies was also considering cutting bonuses.

Chief Executive Officer Rich Handler and President Brian Friedman, in a note sent to employees last week, had pointed out that due to the bank's aggressive hiring over the past three years, combined with declining transactions, bonuses would be lighter than usual.

The letter read: 'As always, we will do the right thing for the long-term success of everyone at Jefferies and to continually invest in our people and our business so that we can continue to build and prosper. But let's be clear: 'This will be a more difficult season for Jefferies compensation, just as it will be for all companies in our industry.'"