A French regulator has imposed a €60m fine on Microsoft for placing advertising cookies on users' devices "without their consent". The fine relates specifically to Microsoft's search engine Bing, which, according to France's National Commission for Technology and Freedoms (CNIL), does not allow users a simple scheme to reject cookies. 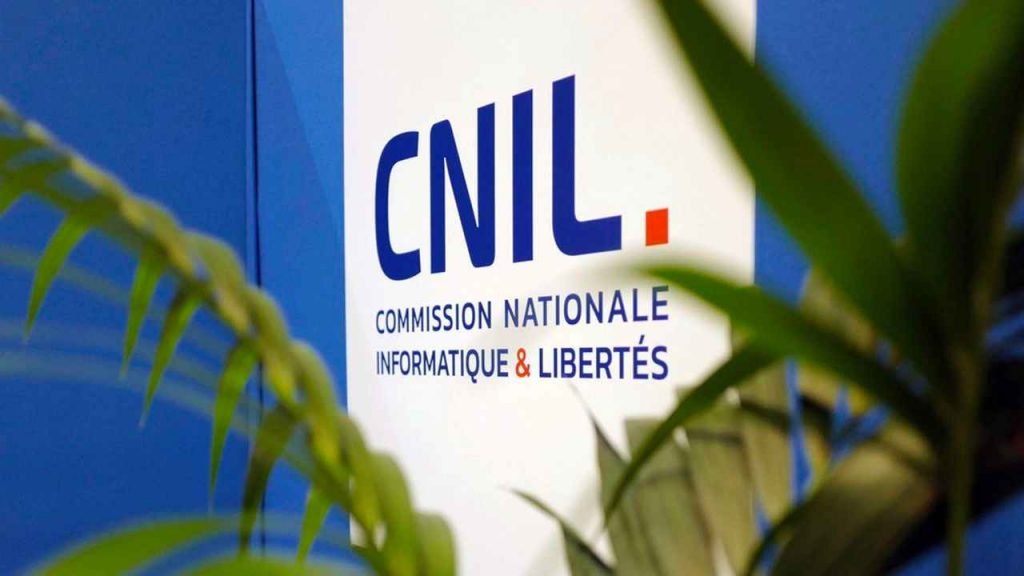 The French personal data regulator said that when users visited Bing, "cookies were placed on their devices without their consent, while being used, among other things, for advertising purposes". Microsoft was also accused of not having an understandable mechanism for users to disable cookies.

The company was fined under data protection law in the European Union, which requires websites to obtain visitors' consent before storing or retrieving any information on their digital device. Because cookies are used to track online activity, any website is subject to the law.

Last year France already fined Meta and Google €60 million and €150 million respectively because of the complexity of the mechanism used by corporations to disable cookies, which are used to collect information about users.

If Microsoft fails to resolve the problem within three months, the company will face additional fines of €60,000 daily for each day of delay.