The sell-off on global equities does not stop. The hawkish blow by the central banks, not only Jerome Powell's Fed, but also Christine Lagarde's ECB, had already sunk the US and global equity indices yesterday. Today the sell-offs do the encore. 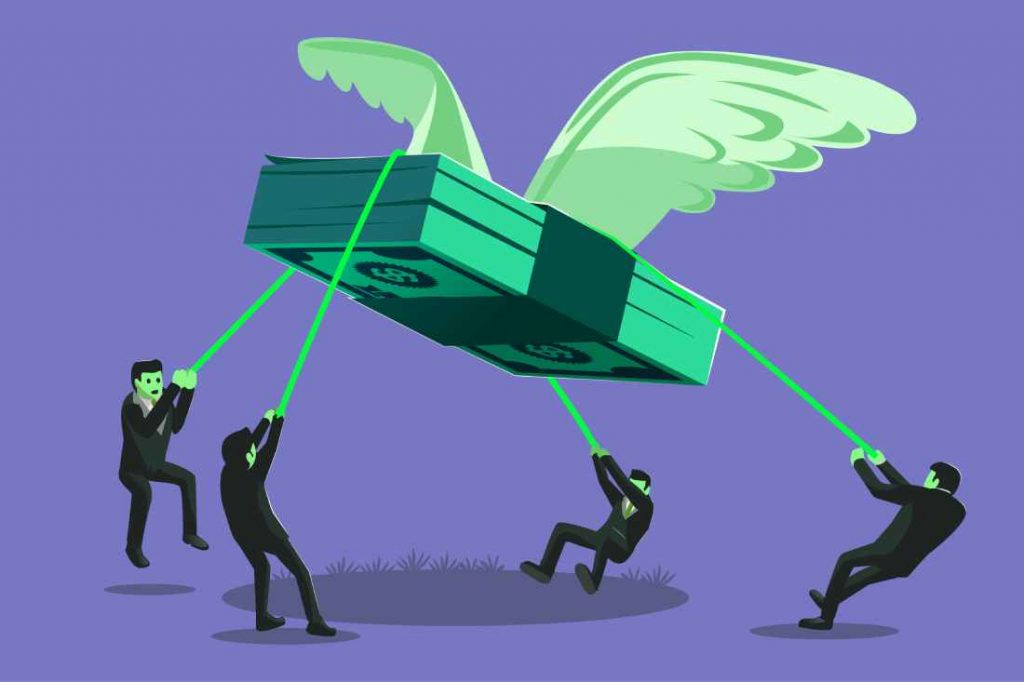 The WhateverItTakes against inflation confirmed in the last few days by the Fed, the ECB and the Bank of England (but also by other central banks), brings the fear of a global recession back to the markets.

As a result, the Dow Jones plummeted 764.13 points, -2.25%, reporting its worst one-day performance since September.

Also yesterday, the ECB announced the long-awaited 50 basis point increase in interest rates on main refinancing operations, marginal lending rates and rates on deposits with the central bank to 2.50%, 2.75% and 2.00% respectively, effective 21 December 2022.

The move was widely expected. The triggers were the announcement of the QT-Quantitative Tightening, which will start in March 2023, and the ECB's determination to continue to raise rates 'significantly' in the face of eurozone inflation that remains for Christine Lagarde still 'too high'.

A few hours earlier, Jerome Powell's Fed had also announced a tightening of 50 basis points, to the new range of 4.25% to 4.5%, a record in the last 15 years: this too had been priced in by the markets. What the markets had not factored in was the fact that the dot-plot would indicate the US central bank's intention not to cut rates until at least 2024.

Not only that: the Fed's dot-plot also showed that the US terminal rate estimates were revised upwards to 5.1%.

For its part, the Bank of England BOE also raised UK rates by 50 basis points yesterday to 3.5%. The monetary tightening was less than the 75 basis points launched in November.

The scale of the central banks' monetary tightening, down from the previous maxi hike of 75 basis points to 50 basis points, was not enough to dampen investors' anxieties.

The reason is also rather obvious: the focus has shifted to the institutions' intention to continue raising interest rates perhaps at a slower pace, but over a longer period of time, and with the aim of achieving a higher terminal rate than budgeted. Even at the cost of a recession.

The roundup of central bank announcements was accompanied yesterday by the release of November retail sales in the United States, which fell 0.6%, double the 0.3% decline estimated by the consensus of analysts polled by Dow Jones. On a year-on-year basis, retail sales rose by 6.5 per cent, compared to an inflation rate of 7.1 per cent a few days ago.