Elon Musk has dissolved the Twitter Trust and Safety Council after three of its members resigned last week. Now Musk writes on his social networking site "It's a crime that they have refused to take action against child exploitation for years!" and Council representatives express deep concern about Twitter executives' "disregard for due process, balanced policies and investment of resources to maintain the integrity and safety of the platform". 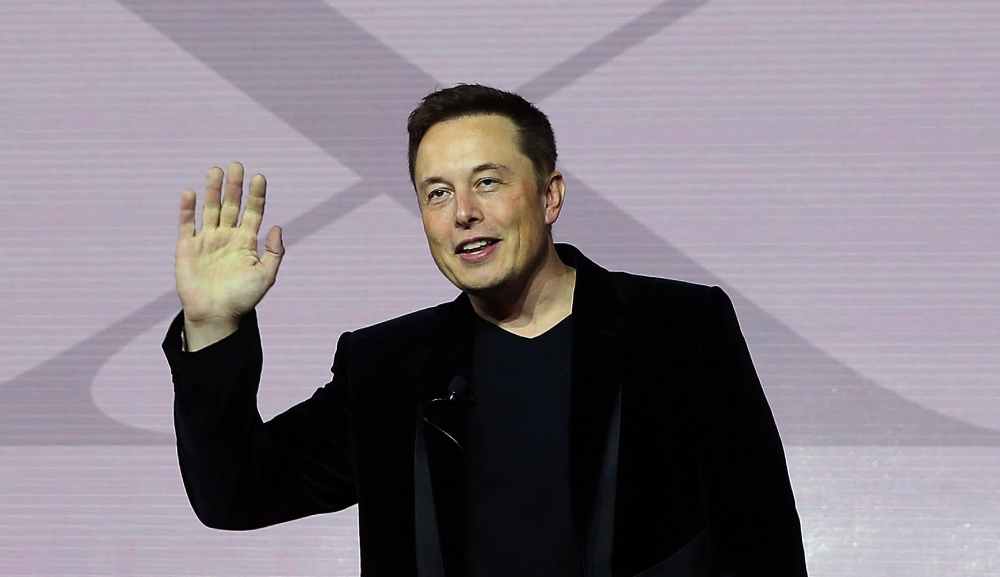 The Twitter Trust and Security Council was created in 2016 as a group of external advisors from numerous foundations, expert unions and organisations - their total number was approaching a hundred. As CNN specifies, the members of the Council were primarily concerned with advice: in the areas of online security, human and digital rights, suicide prevention, mental health, child sexual exploitation and dehumanisation.

Three people from this Council resigned with public accusations from the new Twitter owner that "contrary to claims made by Elon Musk, the safety and well-being of Twitter users is deteriorating". Musk then decided to dissolve the Council. The social network's official position is that Twitter is moving into a new phase and the need to review almost all processes and regulations, from development to platform policies. "As part of this process, we have decided that the Trust and Security Council is not the best structure for this," Twitter said in a statement.

There is now much controversy surrounding Twitter's "unhealthy atmosphere": Musk's opponents accuse him of making the social network instantly toxic with his arrival; supporters counter that it always has been; and Musk himself exposes the policies of silence and concealment that he believes have operated on the site. Back in late October, Musk claimed that he would form a new alternative content moderation board to help make important decisions, but then put that matter on hold.

Instead, Musk introduced key changes to Twitter's work to combat the distribution of content containing images or videos of child sexual exploitation. In late November, anti-child sexual exploitation activist Eliza Blue said that the new Twitter owner had done more to address the issue in a few weeks than the social network's previous leadership had done in a decade.