Positive sentiment on the global equity markets after Wall Street closed the eve's session with a strong rally: the Dow Jones jumped over 500 points, the S&P rose 1.49%, the Nasdaq 1.54%. 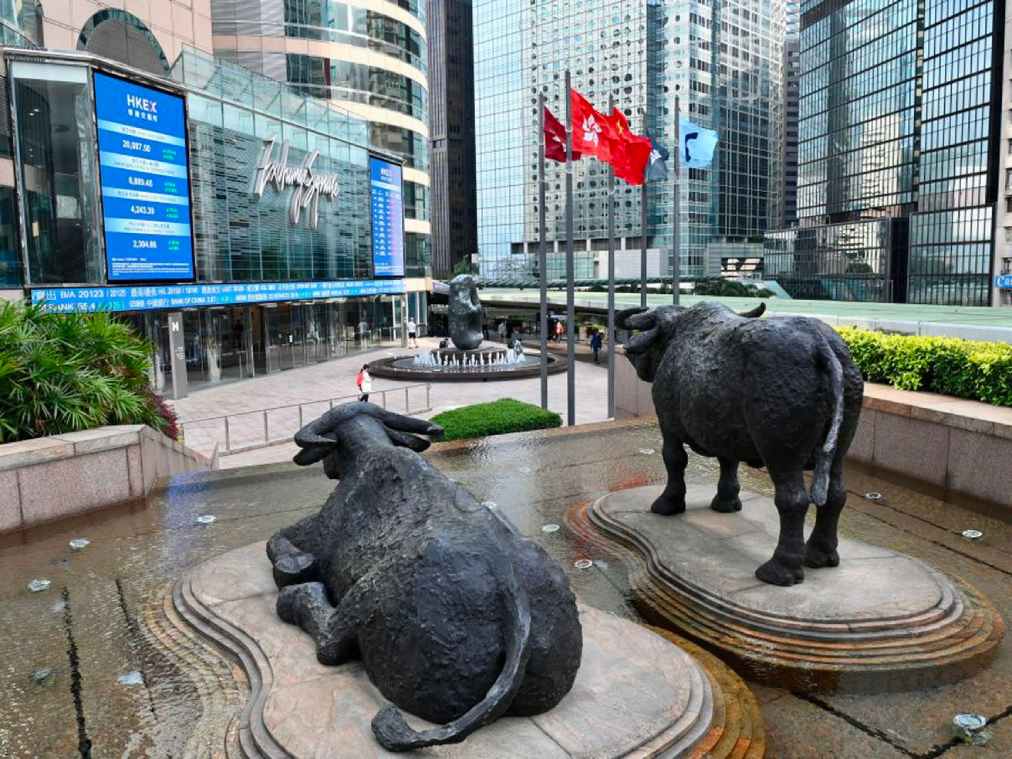 "We're a bit oversold and I think the market was looking for an excuse to rally: an excuse that came with the Nike and FedEx numbers," commented Sam Stovall, chief investment strategist at CFRA Research. "I really wonder, though, if the upside is going to last".

Asian stock markets rose, with the Nikkei 225 index of the Tokyo Stock Exchange closing 0.46% higher. The Hong Kong stock exchange fared much better, jumping 2.24% against the negative trend of the Shanghai stock exchange (-0.43%).

Returning to yesterday's session on Wall Street, in addition to Nike, which jumped to over +15%, purchases were made on FedEx.

The accounts of both giants shifted traders' attention to recession fears at the start of the US corporate earnings season.

Among the leading stocks was Tesla, after a sharp 8% loss in the eve's session, which sent the shares of the electric car giant run and founded by Elon Musk to a new 52-week low. Yesterday, TSLA's share price again failed to recover, closing slightly lower.

A major player in the Wall Street session was Nike, which announced that in the three months ended 30 November, relating to its second fiscal quarter, it earned net income of $1.33 billion, or 85 cents per share, compared to $1.34 billion, or 83 cents per share, in the same period last year. The EPS, at 85 cents, was significantly higher than the 64 cents per share expected by the consensus.

Turning to FedEx, the international shipping giant reported revenues of $22.8 billion in the second fiscal quarter of 2023, down from $23.5 billion in the same period a year ago and below analysts' target of $23.7 billion. Adjusted earnings per share, however, at $3.18 per share, were better than the consensus-expected adjusted eps of $2.82. The stock was up about 5 per cent and closed the session up about 3.5 per cent.