Platform founder Jack Dorsey is unhappy with the way Musk is publishing hidden Twitter files through journalists and has asked for it to be done WikiLeaks style. 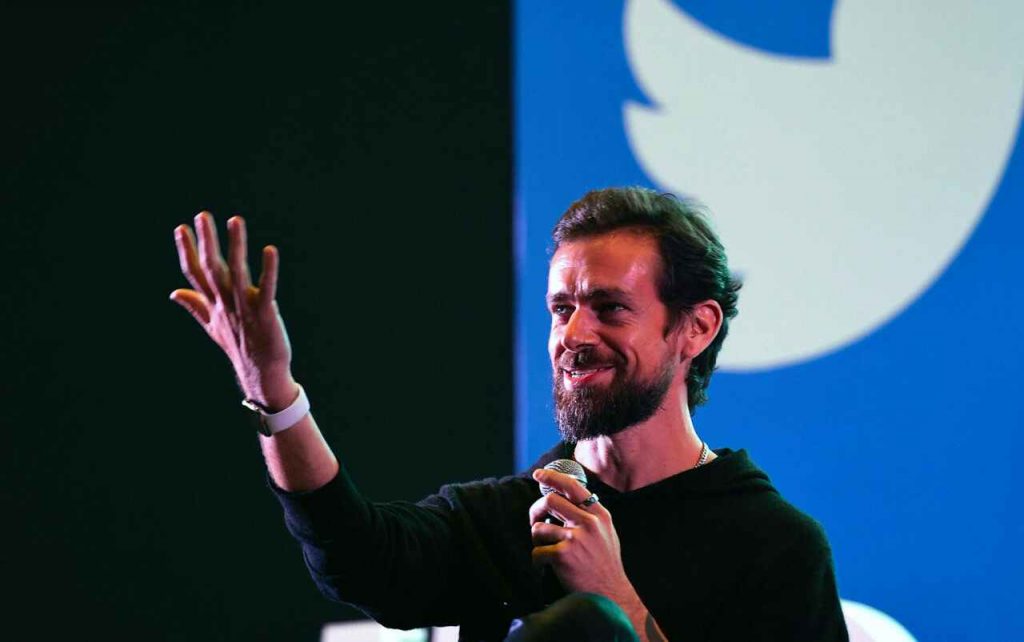 Dorsey believes that the company has nothing to hide, but the way previously classified information is presented in doses and through journalists does not allow users to see the whole picture. In his opinion, it would be better to publish all the information of the social network as it is done by Wikileaks, but before doing so, hide the names and contacts of employees.

Dorsey also asks Twitter users not to harass company employees whose names and account links are revealed in Musk's investigation. Dorsey believes these employees are not to blame for what happened, and their alleged disrespect for the social network's rules and alleged violations of platform terms can be attributed to management actions and reactions to the unforeseen situation that arose.

Dorsey disagrees that Twitter made mistakes in blocking Trump. In his view, the company "had no malicious intent or hidden agenda, and everyone acted according to the reliable information they had at the time."

"The current attacks on my former colleagues can be dangerous and do not solve anything," Dorsey said. The media specified that after Musk's publications, the company's ex-IB chief Yoel Roth, who had to hide from users and move to a new place of residence, was in trouble.

Dorsey asked for more personal information to be plastered on screenshots when posting hidden Twitter files, or in several cases, sensitive contact information of politicians, Twitter employees and Dorsey himself was leaked to the public due to incomplete censorship in this investigation.

On 25 May, Twitter founder Jack Dorsey officially stepped down as CEO. On 29 November 2021, Dorsey announced his resignation and terminated his involvement with the company.

On 26 April, Dorsey said he was happy to sell the company to Elon Musk. "Fundamentally, I don't think anyone should own or run Twitter… Elon's goal of creating a platform that is as robust and widely inclusive as possible is the right one," Dorsey added. Twitter, according to Dorsey, "should fundamentally be a public good, not a company, and Elon is the only one best suited to the task." Dorsey also revealed that he trusts Musk.

On December 8, the social network's head, Elon Musk, promised platform founder Jack Dorsey to recover and make public all instances of censored information on Twitter that had been hidden or deleted by the company's past management.

"If the purpose of making the investigation public is to provide a transparent platform to build trust, why not just publish everything without filters and let people judge for themselves? Include all discussion of current and future actions? Make everything public right now," Dorsey asked Musk. "The most important data has been withheld (from you too) and some may have been deleted, but whatever we find will be made public," Musk promised in response.

On 3 December, Musk, through journalists, began revealing requests from the US authorities to remove Twitter posts that defame them. The first publication of Twitter's internal files said that US President Biden's team had demanded that posts be removed from the social network on multiple occasions. Twitter's previous management agreed to remove them and carried out the instructions promptly. Musk explained that there will be more publications from journalists, as this is just the beginning of uncovering Twitter's secrets.

In the files provided to journalists, there are several instances in which the social network's founder Jack Dorsey intervened to question suspensions and other moderation actions for accounts in some cases, but his decisions were not acted upon. Also, many decisions to censor publications were implemented without Dorsey's knowledge.

On 9 December, Musk published the second part of Twitter's hidden files, including information about secret blacklists. Following the publication of the second part of Twitter's hidden files, Elon Musk said that the platform's developers were introducing an update that would show the exact status of the account so that users would understand if they had been banned, with the reason and instructions on how to appeal.

On 10 December, Musk posted the third part of Twitter's hidden files to the social network, including information about President Trump's swift deplatforming process and what it foreshadowed.

On 11 December, Musk posted a fourth part of Twitter's hidden files to the social networking site, including information about emergency decisions by the platform's leadership to completely ban Trump bypassing the platform's rules.

On December 12, Musk released the fifth part of Twitter's hidden files about the unwarranted actions of activist employees in blocking Trump. Musk believes there was no basis for this.